UC associate professors Annulla Linders, above, and Erynn Masi de Casanova examined how prisoners and prisons alike were preoccupied with respectability at executions.

The gown and the gallows

How prisoners dressed for their executions says a lot about the condemned and the pageantry of American capital punishment, according to a new UC sociology study.

What would you wear to your own execution?

It’s a moot question in the United States now as most death row prisoners wear prison garb. But for more than two centuries, the choice was up to the condemned. And what they wore to the gallows or gas chamber spoke volumes both about the convicts and the culture of capital punishment, according to two sociologists with the University of Cincinnati.

Associate professors Annulla Linders and Erynn Masi de Casanova will present the findings of their paper, “Dressed for Death: Execution Attire, Gender and Respectability,” on Aug. 12 at the American Sociological Association’s annual conference in Montreal.

“People put on clothing for all sorts of life’s performances. But since this is a final performance, it’s quite significant,” Linders said.

Newspapers as far away as Europe covered the trial and execution of Martha Place, convicted of strangling her stepdaughter. At right, Place awaits her fate. (New York World, 1899)

No social science researcher before had examined the idea of clothing as a public statement at executions. Linders has studied newspaper accounts of executions for her UC research into capital punishment.

One line in an 1800s story caught her attention: “He was dressed like a free man.”

Suddenly, it occurred to Linders that the choice of what to wear on your last day on Earth was fraught with significance.

“That one quote somehow captured the tension between the convict and the state and the claims of respectability of both. After that, everything fell into place,” she said.

She invited Masi de Casanova, a Sociology Department colleague in the McMicken College of Arts & Sciences, to collaborate on a new research project. Masi de Casanova had studied the social norms of clothing before, albeit those of workplace attire. This was something completely new, she said.

“What’s interesting to me is it’s the collision of the mundane with the spectacular,” Masi de Casanova said. “Everybody wakes up and puts clothes on to go to work or school. It’s an everyday thing that everyone does. But what do you do when you wake up in the morning and get dressed for your own death?”

“I grew up in Sweden, which had its last execution in 1910. For me coming to the United States, the continued use of capital punishment was something that struck me as very, very strange. It was fundamentally incomprehensible. And it remains incomprehensible.” 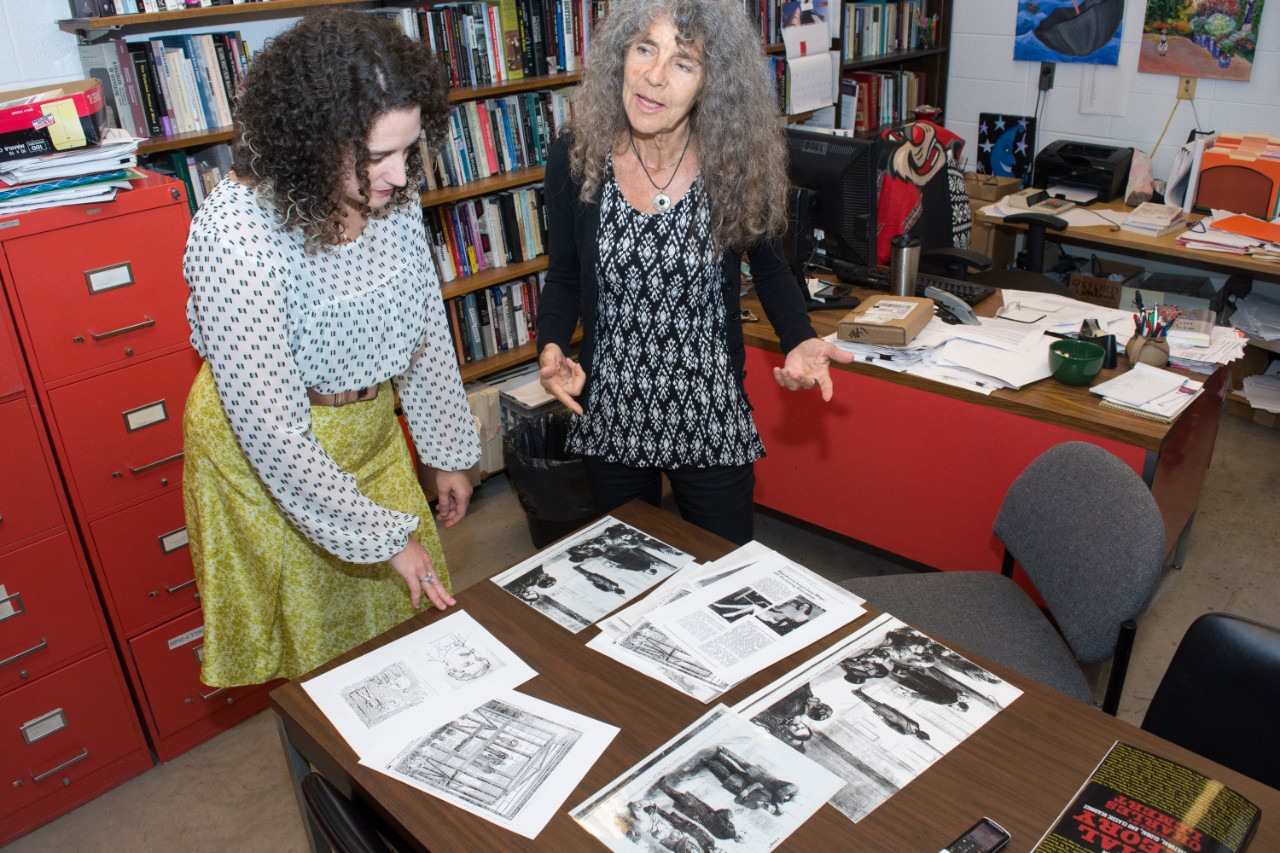 UC associate professors of sociology Erynn Masi de Casanova, left, and Annulla Linders talk about their collaborative research into the significance of clothing in executions. They will present their findings this month at the American Sociological Association's annual conference.

Capital punishment has always fascinated Linders. She has studied the culture and practices of respectability and morality surrounding state-sponsored death.

“I grew up in Sweden, which had its last execution in 1910. For me coming to the United States, the continued use of capital punishment was something that struck me as very, very strange,” she said. “It was fundamentally incomprehensible. And it remains incomprehensible.”

Linders used the nonprofit Death Penalty Information Center’s database to get names and dates of the condemned and then spent days at the Library of Congress poring over 2,000 news accounts of executions between 1800 and 1965. She found a description of the prisoner’s attire in stories written about 188 executions: 137 of men and 51 of women.

Some of the stories were accompanied by an artist’s sketch of the condemned, sometimes wearing a hood at the gallows or awaiting their fate in a cell. Newspaper photography became more common after the Civil War. But the UC researchers found no published photographs of the condemned at executions apart from one notorious example in the New York Daily News.

A reporter smuggled a camera under his pants leg for the execution by electric chair of Ruth Snyder, who was convicted in 1927 of murdering her husband. The image of a woman strapped to an electric chair at Sing Sing prison became infamous.

“It was outrageous,” Linders said. The hidden-camera photo violated efforts by prison officials to drape these formal procedures in decorum, something Linders said prisons consciously tried to accomplish with uniformity of dress and ceremony throughout the sometimes-hideous commission of the execution.

“There were periods in the early 20th century when states prohibited journalists from attending executions,” Linders said. “It was in part because they were describing executions in such detail that even the more embarrassing details were splashed on the front pages.” 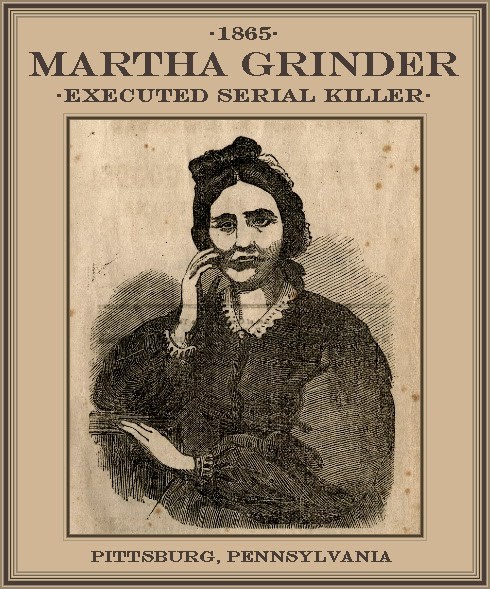 The public was fascinated by the 1865 trial of Pennsylvania's "professional poisoner" Martha Grinder, who was convicted of killing two women. The Pittsburgh Post described the "fine merino dress" and slippers that Grinder wore to the gallows. 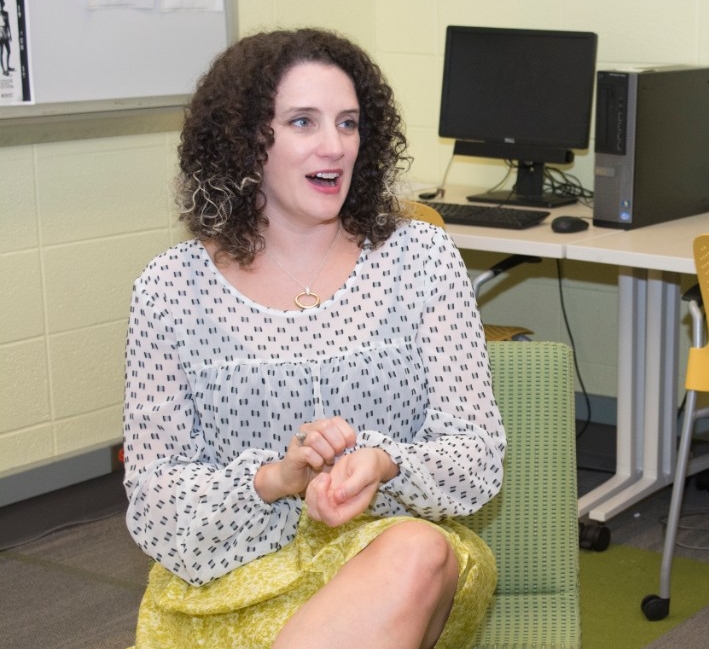 “They were dressed as if they were going to a party. And that was really disturbing to the audience to have to look at them and think of them as women they were putting to death.”

The UC researchers found some clear trends in what the condemned wore for this final grim catwalk.

Male prisoners often donned new suits, usually in dark, somber colors and sometimes purchased for the occasion by the local sheriff. They would be freshly shaven with shined shoes or even a flower in a lapel.

“Execution victims aimed to leave the world of the living with as much dignity and respectability as they could muster,” their research paper concluded.

“I feel it’s an insistence on their identity as an individual and not just this crime they committed, whether they were guilty or not,” Masi de Casanova said.

Some prisoners refused the offer of a new suit and wore their own clothes to the hangman’s noose, she said.

“It’s a place where they were free to resist in a situation in which they don’t have a lot of agency,” Masi de Casanova said. 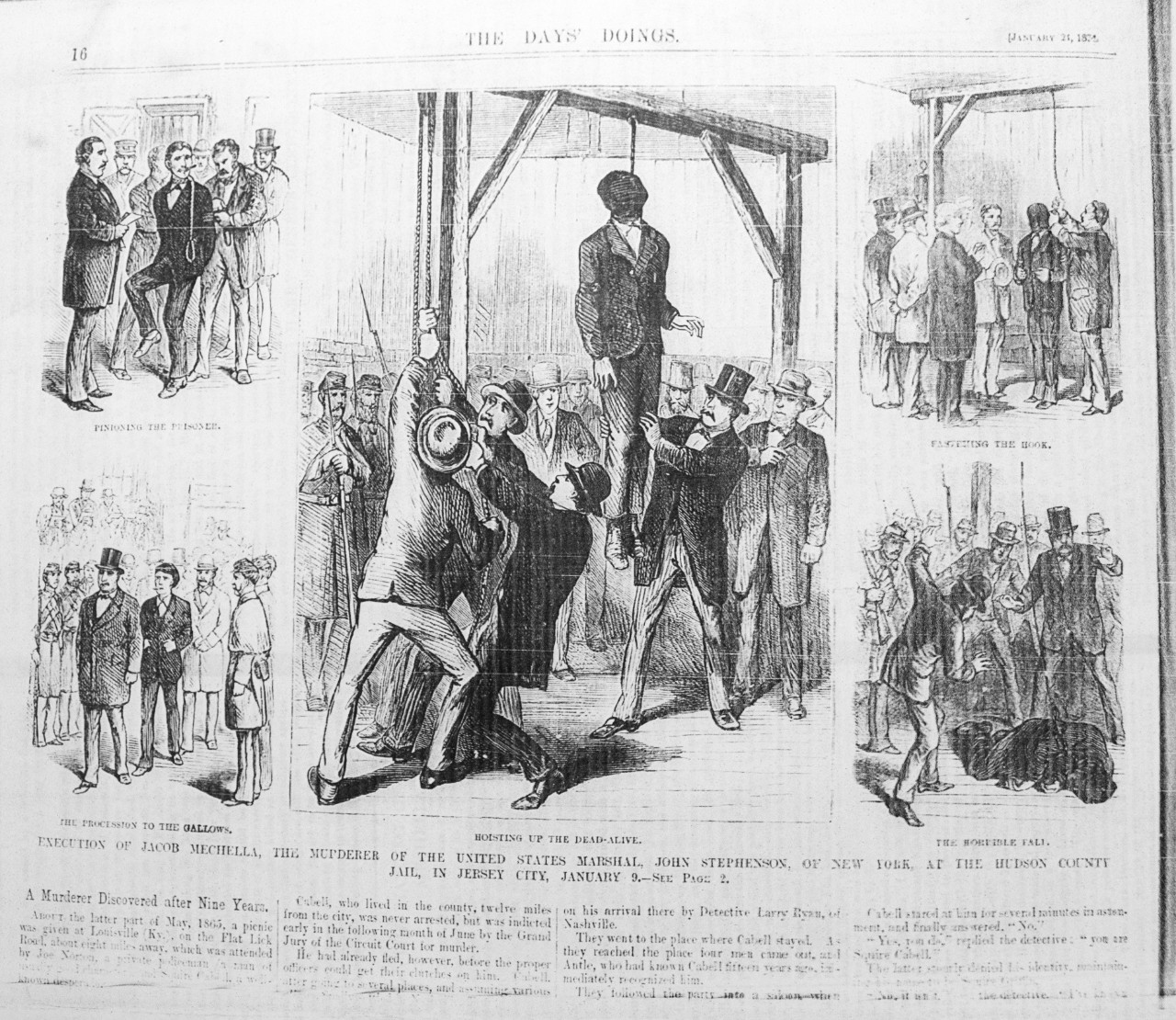 The 1874 execution of Jacob Mechella in New Jersey made international news. Mechella, a Finnish sailor, was convicted of the fatal stabbing of a U.S. deputy marshal.

These final expressions of identity also manifest themselves in the convict’s choice of his or her last meal, which most death penalty states still try to honor today. Photographer Henry Hargreaves replicated the final meals of death row inmates for his art series, “No Seconds.”

Religion, too, has always been a part of executions. Some convicts asked to be draped in a white hood or shroud as a symbol of their entry into heaven, the researchers found.

“It seems like the women, especially, had an idea about how they wanted to look in their final moments. They were dressed as if they were going to a party,” Masi de Casanova said. “And that was really disturbing to the audience to have to look at them and think of them as women they were putting to death.”

During the execution by electric chair of Martha Place, convicted of strangling her stepdaughter in 1899, the Brooklyn Eagle commented on the conspicuity of the witnesses in the gallery at Sing Sing prison.

“The woman physician was bright looking, sharp in her movements and rapid in what she did. But her attire was what gave the scene a strange aspect. She wore a gray dress and a huge hat with pronounced crimson trimmings,” the paper reported.

“She looked so out of place in the execution chamber. It’s so incongruous,” Linders said.

“It’s the collision of the mundane with the spectacular. ... What do you do when you wake up in the morning and get dressed for your own death?”

In fact, the more sensational the case, the more likely the reporters were to describe the attire the condemned was wearing, the UC researchers found. This was true of “professional poisoner” Martha Grinder, a reputed Pennsylvania serial killer convicted of murdering two women in 1865. Even the New York Times covered her trial and eventual hanging.

Grinder chose “a fine merino dress of brown color, fitted loosely at the waist, with high neck and flowing sleeves fastened at the wrist,” the Pittsburgh Post dutifully reported. “Her feet were encased in neat white hose and slippers.”

The newspaper found that Grinder seemed “more anxious about her personal appearance than the dread event soon to take place.”

As time went on, states began executing prisoners in centralized locations instead of at county courthouses. Executions became more consistent and impersonal, limiting the audience of witnesses to smaller and smaller groups of family or victims.

In newspaper accounts, few convicts resisted their captors at the very end, facing their deaths not kicking and screaming but with resolve and dignity.

“The idea is if you’re a man, you have to face your death like a man,” Linders said. “Executions when they’re professionalized become increasingly permeated by masculinity. They become a masculine show.”

The UC researchers hope their presentation is well-received at the national sociology conference. But neither would speculate on what they might choose to wear if faced with their fateful own judgment day.

“I don’t think today we’d have a choice,” Masi de Casanova said, “But I’d put a lot more thought into my last meal, that’s for sure.” 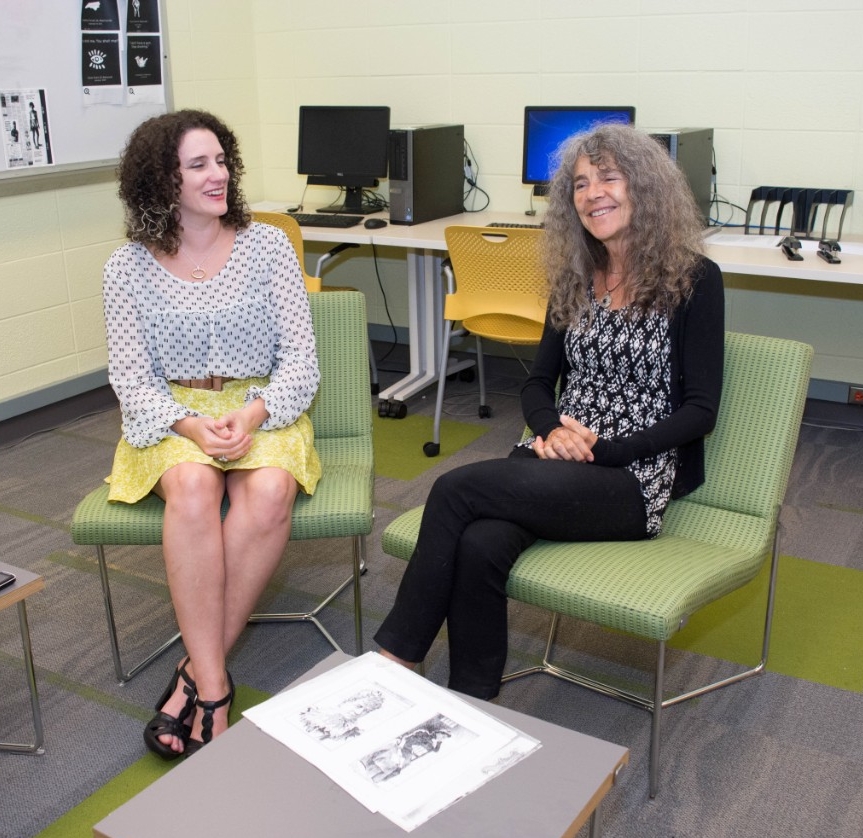 UC sociology professors Erynn Masi de Casanova, left, and Annulla Linders found that attire at executions was fraught with cultural significance. They will present their research at the American Sociological Association's annual conference.

Are you intrigued by social norms? Do you like studying cultures? At UC's McMicken College of Arts & Sciences, sociology students take a second look at why we do what we do. Apply to A&S or explore other programs on the undergraduate or graduate level.