Researchers at the University of Cincinnati’s College of Engineering and Applied Science are using artificial intelligence, called fuzzy logic, to get drones to navigate and land themselves on moving platforms. This holds promise for commercial uses such as delivering packages.

The buzzword in drone research is autonomous — having the unmanned aerial vehicle do most or all of its own flying.

It’s the only realistic way that drones will have commercially viable uses such as delivering that roll of toilet paper to customers, said Manish Kumar, associate professor of mechanical engineering at the University of Cincinnati’s College of Engineering and Applied Science.

Kumar and his co-authors, Nicklas Stockton, a UC researcher, and Kelly Cohen, aerospace engineering professor, considered the difficulty drones have in navigating their ever-changing airspace in a study presented at the American Institute of Aeronautics and Astronautics SciTech 2017 Conference in January.

This problem is compounded when the drone tries to land on a moving platform such as a delivery van or even a U.S. Navy warship pitching in high seas.

“It has to land within a designated area with a small margin of error,” Kumar said. “Landing a drone on a moving platform is a very difficult problem scientifically and from an engineering perspective.” 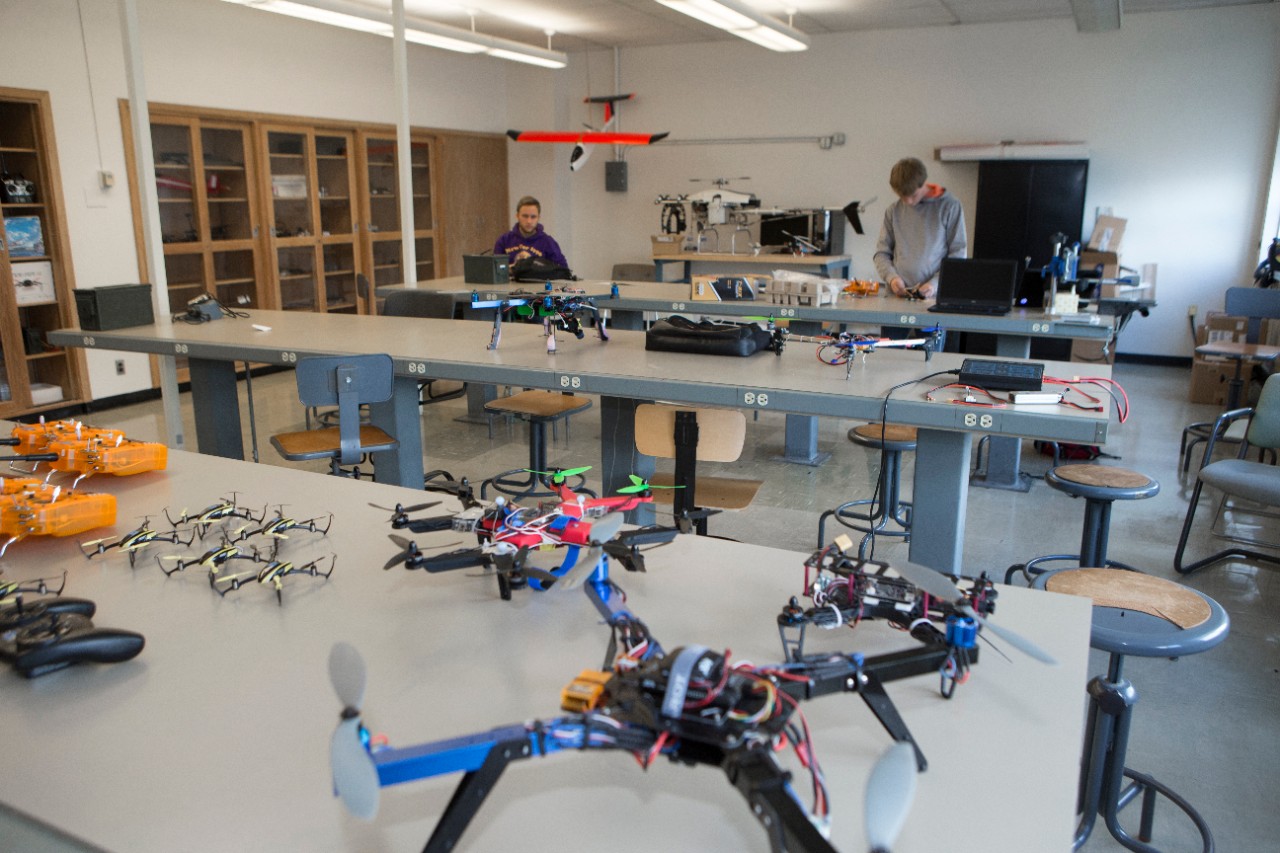 Students work on their projects at the University of Cincinnati's drone lab.

While scientists are concerned with precision and accuracy in all they do, most people get through their day by making inferences and generalities, or by using fuzzy logic. Instead of seeing the world in black and white, fuzzy logic allows for nuance or degrees of truth.

“In linguistic terms, we say large, medium and small rather than defining exact sets,” he said. “We want to translate this kind of fuzzy reasoning used in humans to control systems.”

Fuzzy logic helps the drone make good navigational decisions amid a sea of statistical noise, he said. It’s called “genetic-fuzzy” because the system evolves over time and continuously discards the lesser solutions.

Stockton, Kumar and Cohen successfully employed fuzzy logic in a simulation to show it is an ideal system for navigating under dynamic conditions. Stockton, an engineering master’s student who was lead author on the paper, is putting fuzzy logic to the test in experiments to land quadcopters on robots mounted with landing pads at UC’s UAV Multi-Agent System Research (MASTER) Lab.

“This landing project is a real-world problem. A delivery vehicle could have a companion drone make deliveries and land itself,” Stockton said.

Stockton is just the latest UC student mentored by Cohen who was offered a job, at least in part, for his experience in fuzzy logic. The U.S. Air Force offered Stockton a federal position to continue his engineering research at Wright-Patterson Air Force Base when he graduates this summer.

Professor Cohen is confident about the team's approach. 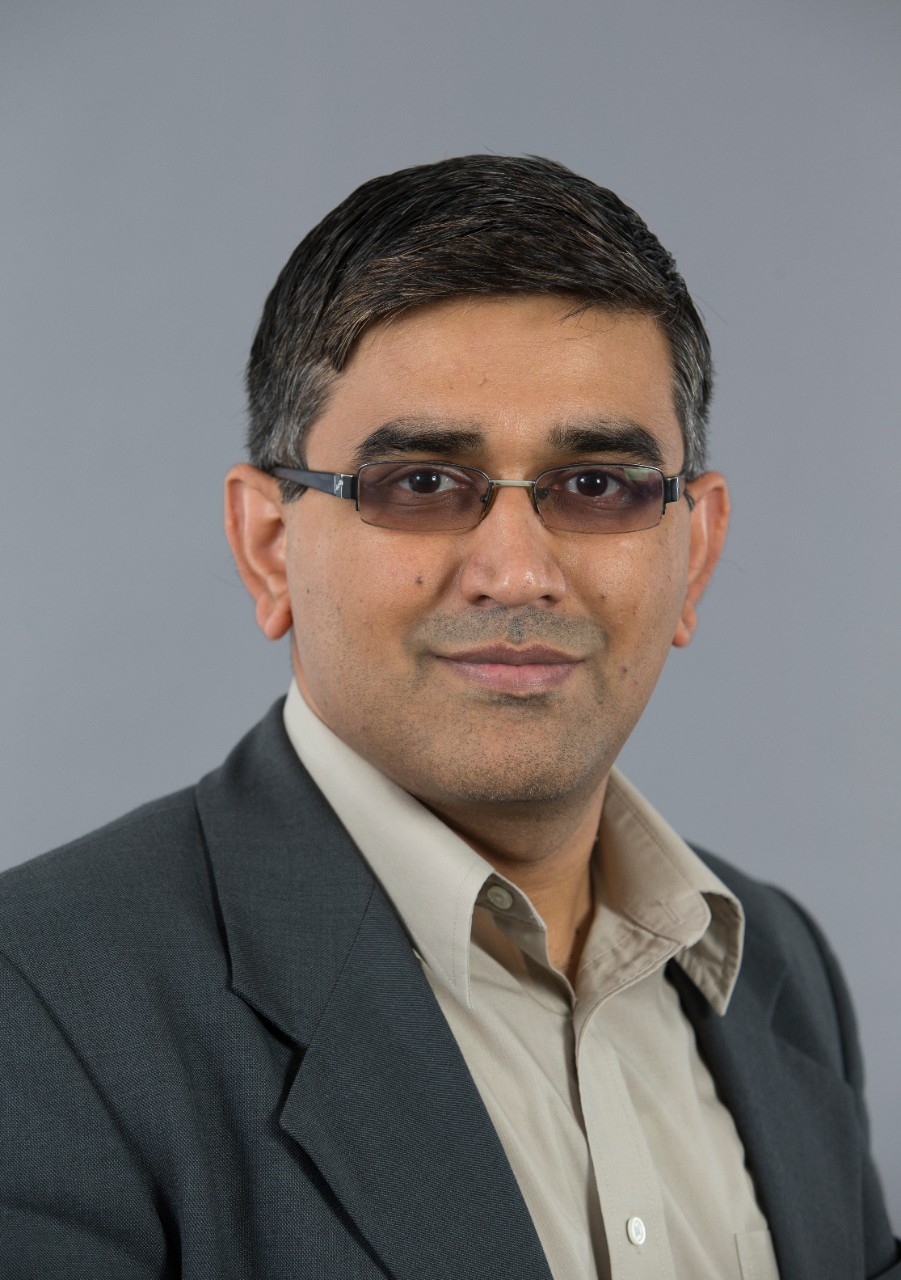 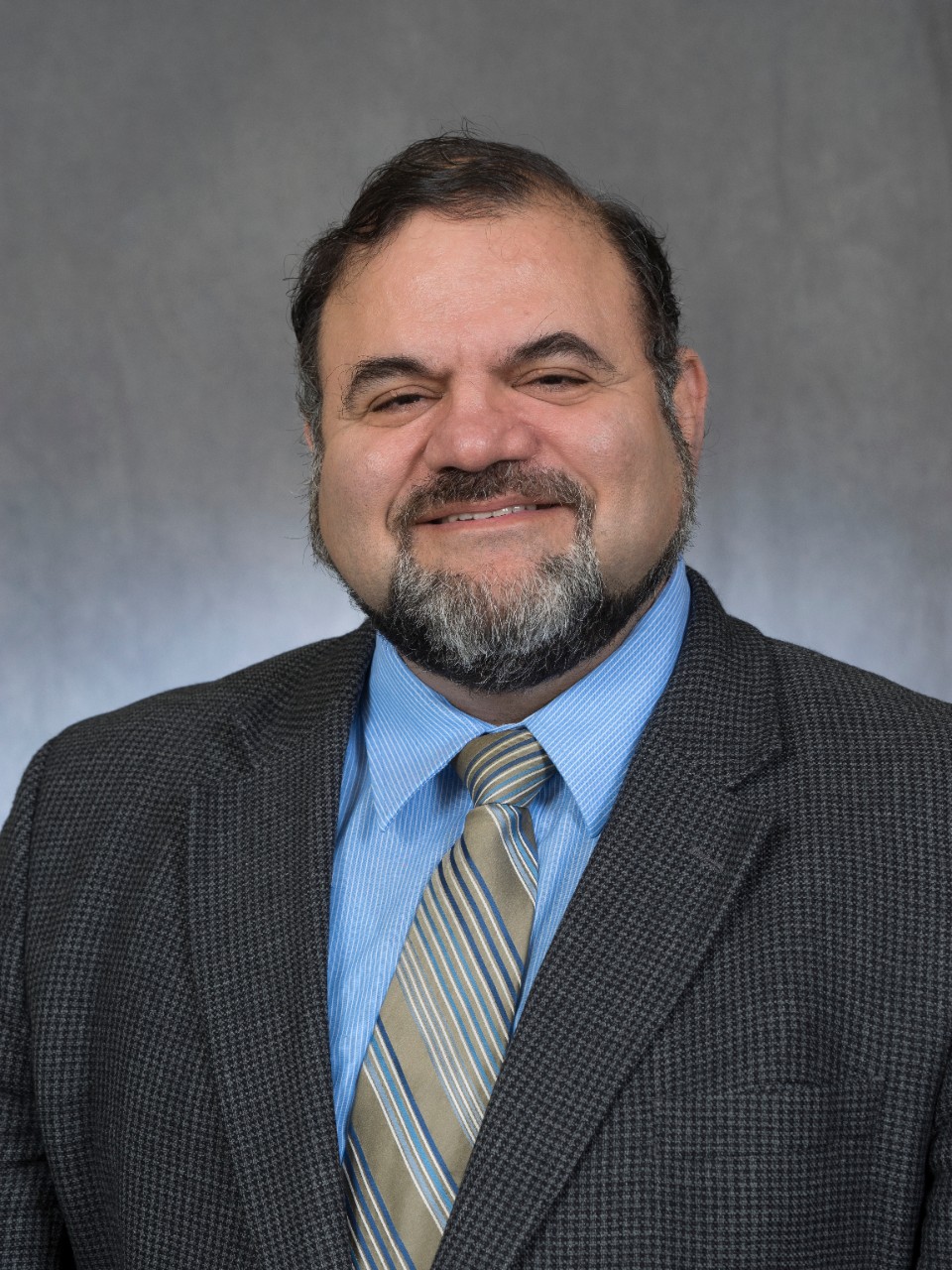 Cohen has authored more than 100 papers on fuzzy logic, a subject that is attracting increasing attention because of its broad applications in everything from manufacturing to medicine.

UC is a world leader in fuzzy logic and teaches it at the undergraduate level, Cohen said.

“It’s important to introduce our students at an early stage to fuzzy approaches as it also provides them with an advantage as they enter the job market,” Cohen said.

The research was funded by a $500,000 grant from the National Science Foundation.