UC sociology research may reveal a surprisingly stronger-than-expected influence from TV reality shows and other media on pregnant women’s perception and management of their pregnancy and childbirth –– possibly impacting more highly educated consumers.

Surfing through cable TV channels often results in catching a glimpse of a woman giving birth or preparing for motherhood in one of the popular pregnancy and childbirth reality shows.

But how much do shows like "Maternity Ward," TLC’s "A Baby Story" or Discovery Health’s "Birth Day" really influence how women perceive and manage their own pregnancies?

It’s a lot, according to a University of Cincinnati sociology study.

The project, funded by a National Science Foundation dissertation improvement grant and recently published in the journal Sociology of Health & Illness, assessed the TV viewing habits of a diverse group of pregnant women from the New York and Connecticut metropolitan areas.

UC's Danielle Bessett, associate professor of sociology, and Stef Murawsky, sociology grad student, drew from a sample of 64 pregnant women from various educational, socioeconomic and racial backgrounds to understand the influence of television on their expectations of pregnancy and birth.

During their pregnancies, a number of women ranked shows such as "Maternity Ward" and "A Baby Story" among the highest for shows that influenced their perceptions of pregnancy and childbirth –– but not everyone admitted to tuning in. 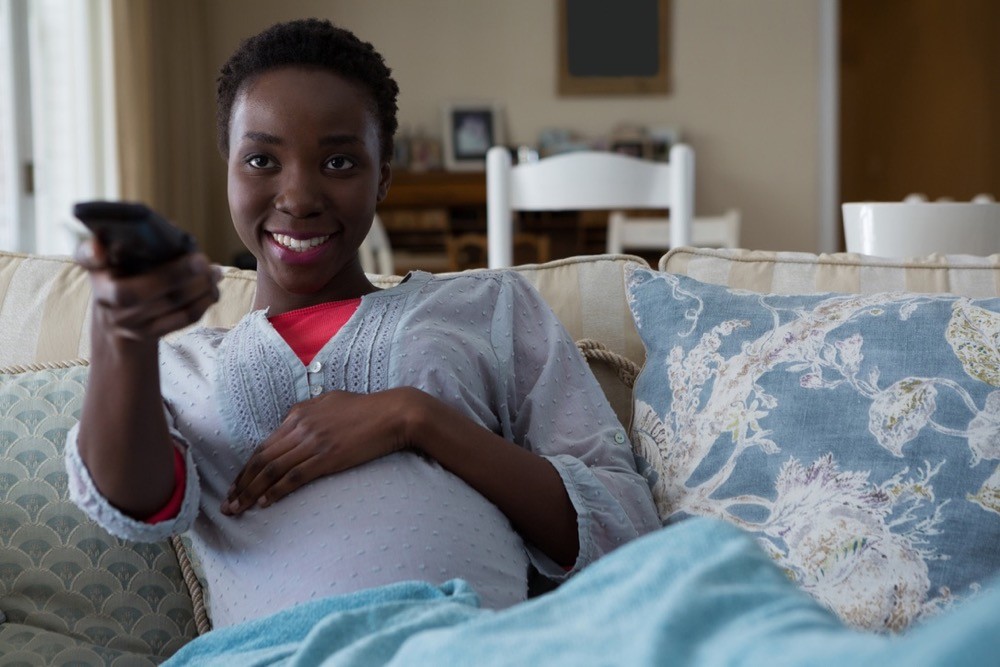 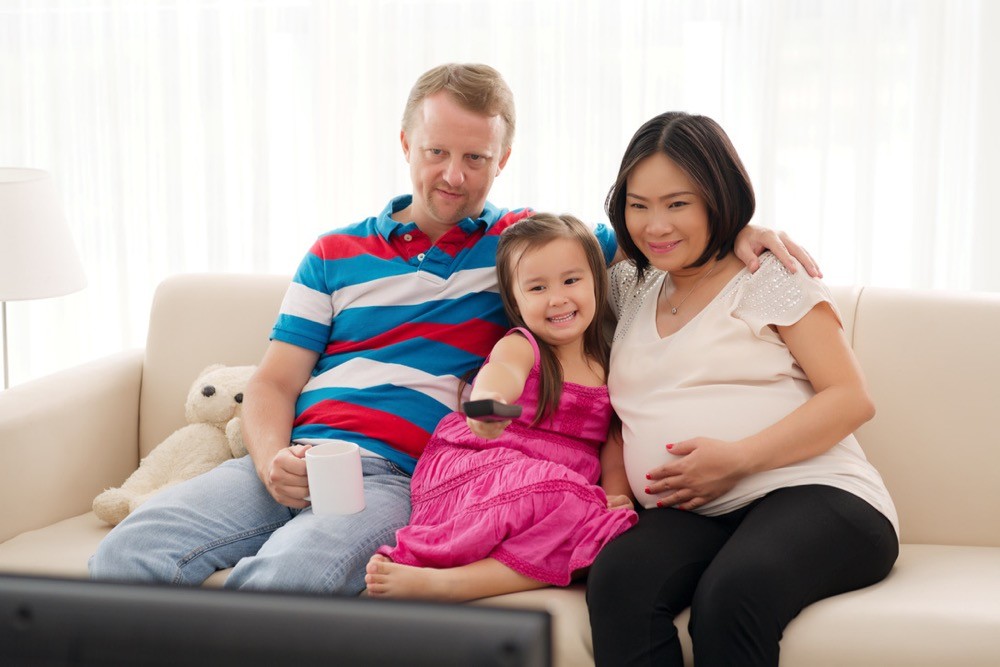 Stay-at-home moms and women with less education admitted to watching pregnancy and childbirth TV programs as an additional source for gathering medical information.

The 'reality' of TV

Early in the interview process, the women were all asked if they actually watched pregnancy-related programming. Those who reported watching these shows were then asked to distinguish whether or not they thought viewing was a valuable tool for gathering helpful information.

Of the 64 women surveyed, a sizeable minority (44 percent) –– mostly comprised of stay-at-home moms or those who were unemployed –– said they watched at least some pregnancy-related reality television. But the researchers reported that the participants who worked outside the home and had higher levels of education were less likely to admit to watching these shows.

“We found clear educational differences in how viewers believed television influenced their pregnancy knowledge,” says Bessett in the journal article. “Women with higher levels of education generally disavowed all television as an information source for themselves, but instead reported only using reality programming as entertainment or to educate their children about pregnancy.”

“Conversely, women who had less educational attainment were more likely to include reality TV programs as part of their comprehensive approach to gathering information and basically didn’t want to rule out any potential source of information.”

Bessett says this is important because previous studies looking at how women seek pregnancy information primarily focused on interactions with clinicians, pregnancy books or the internet. "But TV is now seen by some as a resource for health information, and social class seems to play a role in that," she adds. 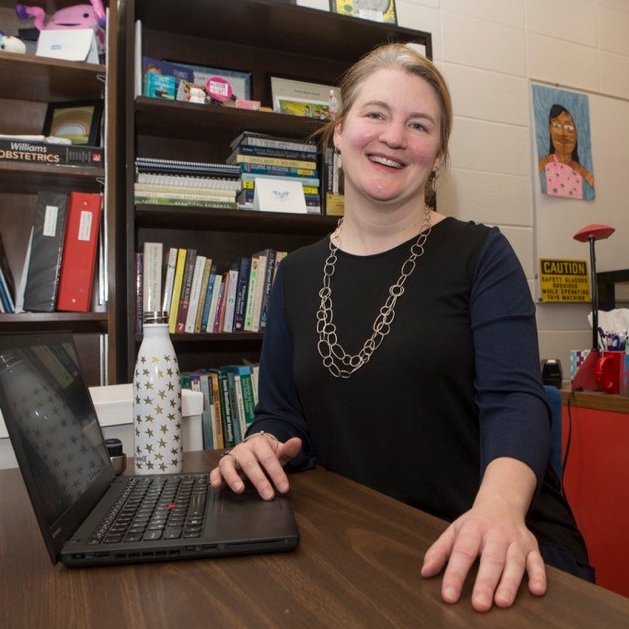 "If we believe that television works most insidiously or effectively on people when they don't realize that it has power, then we can actually argue that the more highly educated women who were the most likely to say that television really didn't have any effect on them, may in the end, actually be more subject to the power of television than were women who saw television as an opportunity to learn about birth and who recognized TV's influence."

Bessett’s study revealed an even more surprising twist. Upon further questioning, those who claimed they didn’t watch or use reality TV to get their pregnancy and childbirth information seemingly contradicted themselves. When asked to describe where they gathered their information, they repeatedly referred to medical situations or ultrasound-related scenes they had seen in TV shows or even movies.

“These were the same women that earlier in the interview process denied any connection to TV viewing and the expectations of their own pregnancy and childbirth,” says Bessett. “We found a real divide by class where women with less education could and would readily admit that they used TV as a source for learning about pregnancy and what they should expect.”

But Bessett points out that women who had higher levels of education initially admitted to only watching the reality pregnancy shows occasionally and only for entertainment.

It was during deeper interview questioning that Bessett says this same group would obliviously refer back to specific television programs as a powerful information source, ultimately revealing what she calls a "tension and contradiction" when it comes to reality TV’s influence.

“We attribute this phenomenon to an unrecognized influence within the educated group,” says Bessett. Apparently “many women simply don’t want TV to have a strong influence medically because of a lack of credibility attached to television in general, so they have a hard time recognizing TV’s actual influence.” 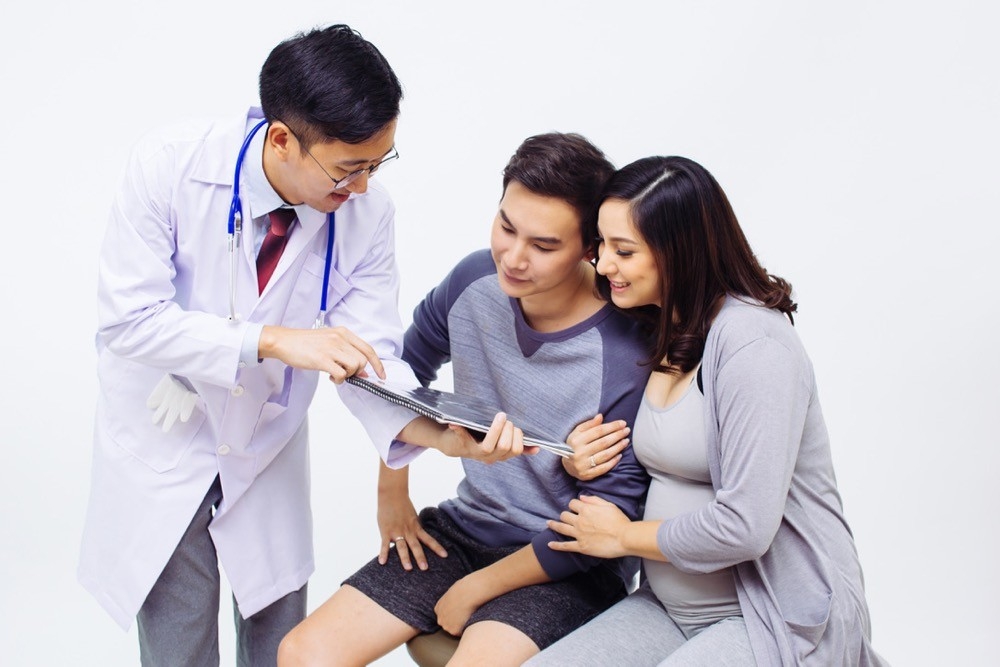 To view or not to view

Whether the educated group really did not recognize that they were as influenced as they were by TV viewing or simply wanted to downplay any influence because of TV’s perceived negative stigma is unknown.

“The literature already shows that women of a higher social class with more education are more likely to devalue TV, especially reality TV,” says Bessett. “And then there are cultural acceptability reasons for why they watch, which is to actually hate-watch or watch with tongue-in-cheek.”

According to Bessett this valuable new awareness suggests that scholars must not only focus on patients' professed methods for seeking medical information, but also explore the unrecognized role that television plays in their lives.

Because previous studies have shown how unrealistically these programs often portray normal pregnancy and birth Bessett asserts that women are getting a much more dramatic and medicalized view of childbirth –– scripted more to grab attention and excite the emotions of viewers.

By recognizing this phenomenon, the researchers say science may gain a new understanding for how external influences can affect communication between pregnant women and their physicians.

“Because of the higher portrayal of medical interventions in these programs than occur in real life, we suggest television producers should assume a greater sense of responsibility to make sure that what they portray on the air is as accurate and contextualized as it can be and to make the public aware of any enhanced dramatization,” says Bessett.

“We argue that the sensationalizing of medical drama in reality shows is a critical issue and definitely something that television producers should be more conscious of, especially now that this study shows how strongly these representations do shape expectations.”

More on the publication:

Interested in social science? At UC, sociology students study research on communities, health and medical issues, race and ethnicities and gender and families. Check out the Department of Sociology in the McMicken College of Arts and Sciences or explore other programs on the undergraduate or graduate level.