Students in a variety of majors will get international work experience as UC expands its co-op offerings.

The University of Cincinnati’s international co-op program is adding a coveted stamp to its collective passport: Heathrow.

London is joining a growing roster of international destinations for UC’s cooperative education program. Seven students from different colleges are participating in the UC program called the London Experience at employers across the sprawling city through Aug. 18.

“I’ll get to work in a big city. That’s the first thing for me. I grew up in New Delhi so that’s something I love,” said Ananya Nijhawan, a computer science major at UC.

Every freshman at UC should consider international co-op or study abroad, she said.

“There is so much personal growth when you go to a foreign country. It’s something everyone should do at least once,” Nijhawan said. “When you travel, you learn so much about yourself.”

The strong appeal of an international experience is one reason UC is determined to expand the reach of co-op, the work-study concept the university pioneered more than 100 years ago, assistant professor Willie Clark said. He serves as director of international programs for UC’s Division of Experience-Based Learning and Career Education.

Co-op is an effective recruiting tool for UC, he said.

“I can’t wait for the first Bearcat in one of these programs to call and say, ‘I have a story to tell,’” Clark said. “How cool is it that we have programs like this where you can work abroad?”

The opportunity to work in London was especially attractive to students, Clark said.

“We opened up the applications and were surprised by the response. We received 19 applications in just a couple weeks,” he said.


London is the world’s largest financial center and a hub of cultural significance. It is home to four UNESCO World Heritage Sites and the hometown of Shirley Bassey, Elton John, the Rolling Stones, Pink Floyd and Led Zeppelin.

In literature, London boasts  an embarrassment of riches from Geoffrey Chaucer to the bard himself, William Shakespeare, whose London playhouse, the Globe, entertained royalty.

And in TV and film, this cosmopolitan city cultivated the likes of Charlie Chaplin, Alfred Hitchcock, Dev Patel, Idris Elba and Thandie Newton. Likewise, the National Gallery is home to the work of Europe’s most influential artists.

“London was always a no-brainer. When it comes to economies, the United Kingdom is in the top 5 in the world,” Clark said.

Co-op is often associated with UC’s College of Engineering and Applied Science and College of Design, Architecture, Art, and Planning, where the work-study model is ingrained in the curriculum.

But Clark said more colleges and majors programs at UC see the benefits of co-op, including the Carl H. Lindner College of Business and the McMicken College of Arts and Sciences.

“With London, we made a conscious effort to get more colleges involved,” he said.

UC invented co-op in 1906 when engineering dean Herman Schneider persuaded the UC Board of Trustees to allow 27 engineering students to work for private employers for part of the year. The concept was an instant success.

Today, co-op is offered at more than 1,000 colleges and universities nationwide. But UC continues to be a leader, generating $65 million in earnings for students last year and giving students valuable work experience.

But Clark said it’s much harder to arrange paid international co-ops because so many countries place restrictions on foreign employment. While UC student-workers can earn impressive wages in America, that’s not always the case when they travel abroad, he said.

“The United Kingdom and Australia are hard nuts to crack when it comes to visa opportunities,” Clark said.

“No government in the world is in the business of importing student workers.” 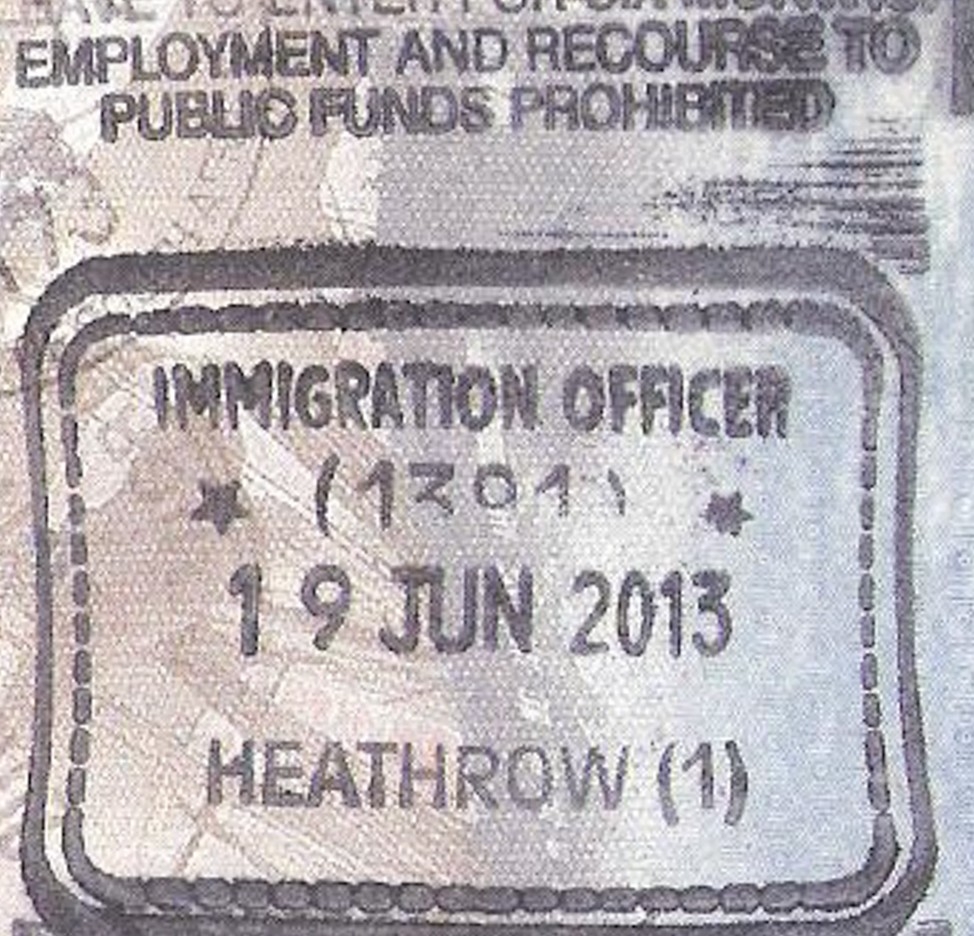 UC was the first university in the world to offer cooperative education. A bust of UC co-op founder Herman Schneider stands outside Baldwin Hall.

“Companies see a return on investment to have these students continue to work for them overseas.”

UC has developed connections with employers in Singapore, Germany, Japan, Hong Kong, Canada, Chile and South Africa, many of which have a strong base of UC alumni support, Clark said. Now he is working to expand UC’s co-op reach to other parts of South America and Europe.

“I believe our next opportunity will be in Madrid,” Clark said. “And we want to start a summer-only opportunity in Asia focusing on Beijing, Taiwan, Japan or South Korea.”

Each year dozens of UC students use employment connections and a little initiative to set up their own international co-ops, Clark said.

“Most of these are upperclassmen. They have strong GPAs. Sometimes their co-op employers in the United States have offices overseas,” Clark said. “Companies see a return on investment to have these students continue to work for them overseas.”

The safety of students traveling abroad is paramount, Clark said. The students regularly use social media to check in with program administrators to let them know they are safe while traveling or when a digital alert is sent to them in extraordinary circumstances such as last weekend's London attacks. 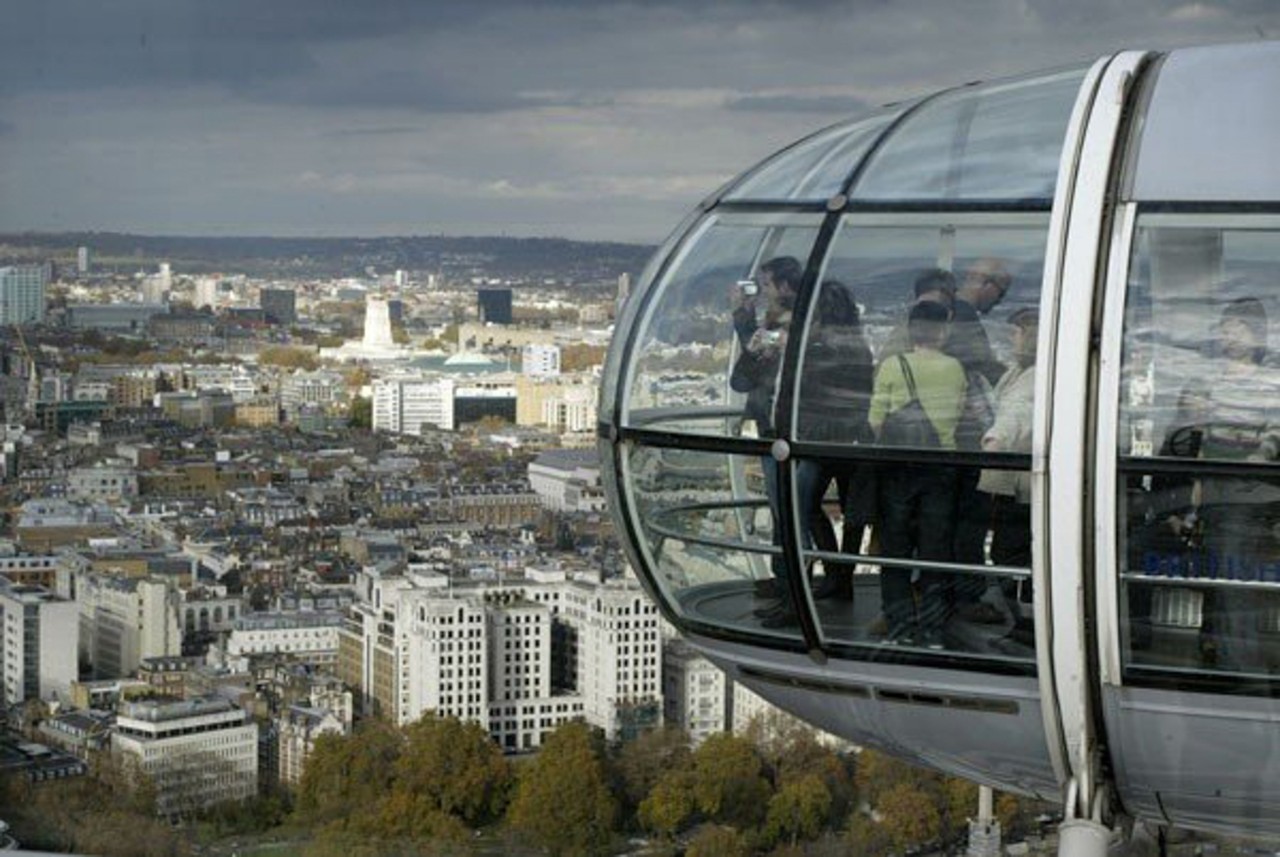 Students have personal reasons for wanting to go abroad.

UC student Taylor Priebe is studying web and motion design in the College of Design, Architecture, Art, and Planning. She will work in London for the web-consulting firm Top Left Design.

“I'm most excited to see how design transitions across the borders of a different country,” she said.
Priebe came to UC because of its co-op program at DAAP. She is using her co-op experience now to refine her career strategy.

“Co-op is very important to me because it gives me a chance to explore different directions in the design field and learn what I’m truly looking for in my future career path,” Priebe said.

And UC student Nijhawan will work this summer in the Canary Wharf financial district for the cybersecurity firm Software Major. Global travel is nothing new for Nijhawan, who was born and raised in India, lived in Mexico for two years and participated in study-abroad programs in Tanzania, Scotland and Spain.

“It’s really different every single time. You learn so much every time you have an international experience,” she said.

Nijhawan speaks English, Spanish, Hindi, Punjabi and a little French. Her parents recently relocated to England, so she is excited about spending the summer with them. But Nijhawan already has her eyes set on her next international experience with UC, perhaps in Ireland.

“You are exposed to different views, different cultures, different standards of living,” she said. “It’s so great for you.”

Apply online or get more information about undergraduate enrollment by calling (513) 556-1100.