In the case of students in the University of Cincinnati's Cooperative Education Program, it's highly unlikely. They've been shattering commonly held expectations for their peers, and they've been doing it for quite a while.

UC reached the $50 million threshold for collective student co-op earnings for the first time in the 2013-14 academic year. Last year, the university's students surpassed that total and then some – hitting $57 million.

These numbers continue a trend of consistent growth at UC, which founded co-op in 1906. Overall student earnings have risen at least $600,000 each of the past five years for an increase of $19 million in that same time span.

“Employers truly value co-op students and see them as major contributors to their organizations. In return, students are compensated monetarily and educationally. They earn their paychecks but they also have the incredible opportunity to apply their classroom learning in the real world, develop the 'soft skills' they need to be successful post-graduation and figure out their professional strengths and work preferences. It truly is a win-win scenario,” says Michelle Clare, associate director of UC's Division of Professional Practice and Experiential Learning (ProPEL).

These steadily climbing measures of success for UC’s Cooperative Education Program serve as a strong indicator of the value of being Cincinnati Smart – a unique and effective way of learning from classroom-meets-real-world experiences made possible at UC. Through programs such as co-op, students participate firsthand in the application of academic theory within a practical work environment.

Here’s a glance at some of the impressive experiential learning numbers for the 2014-15 academic year as reported by ProPEL: 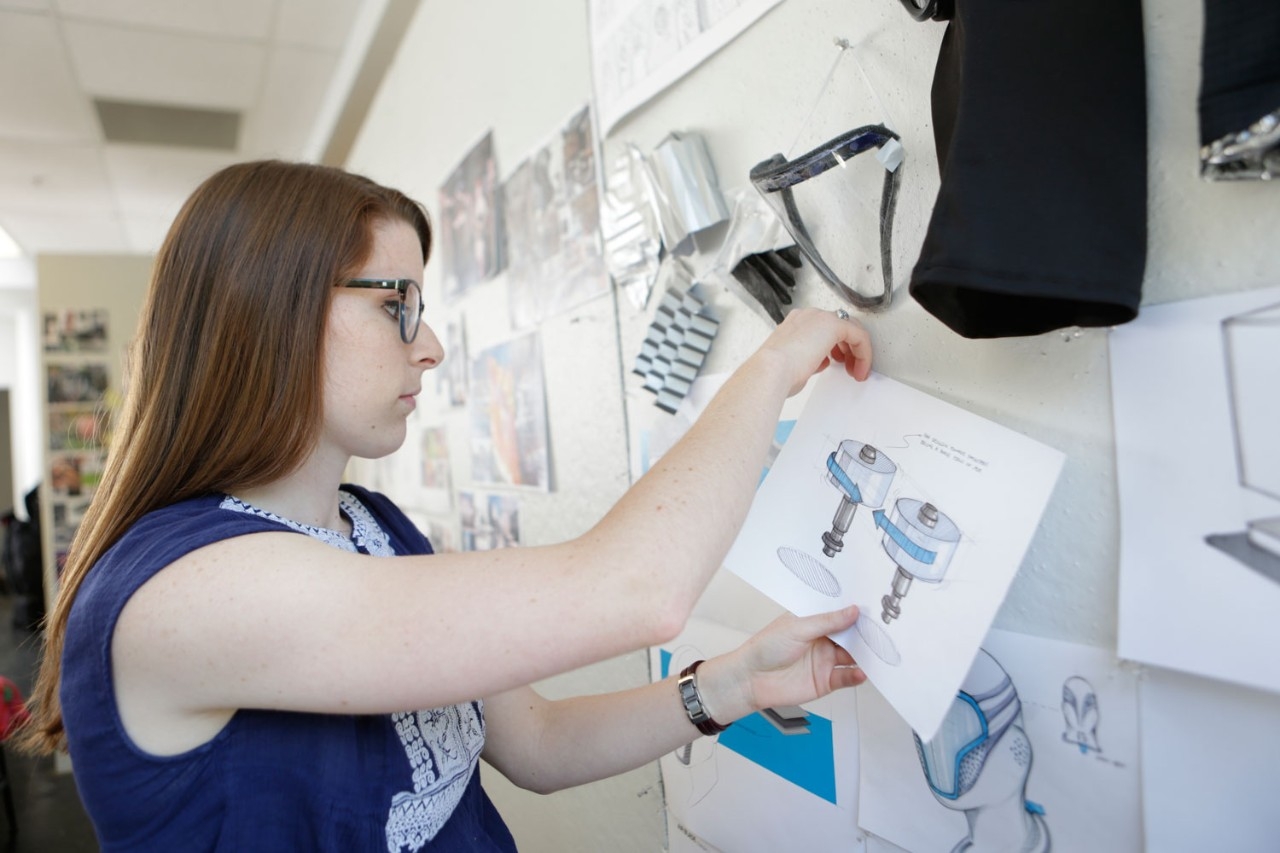 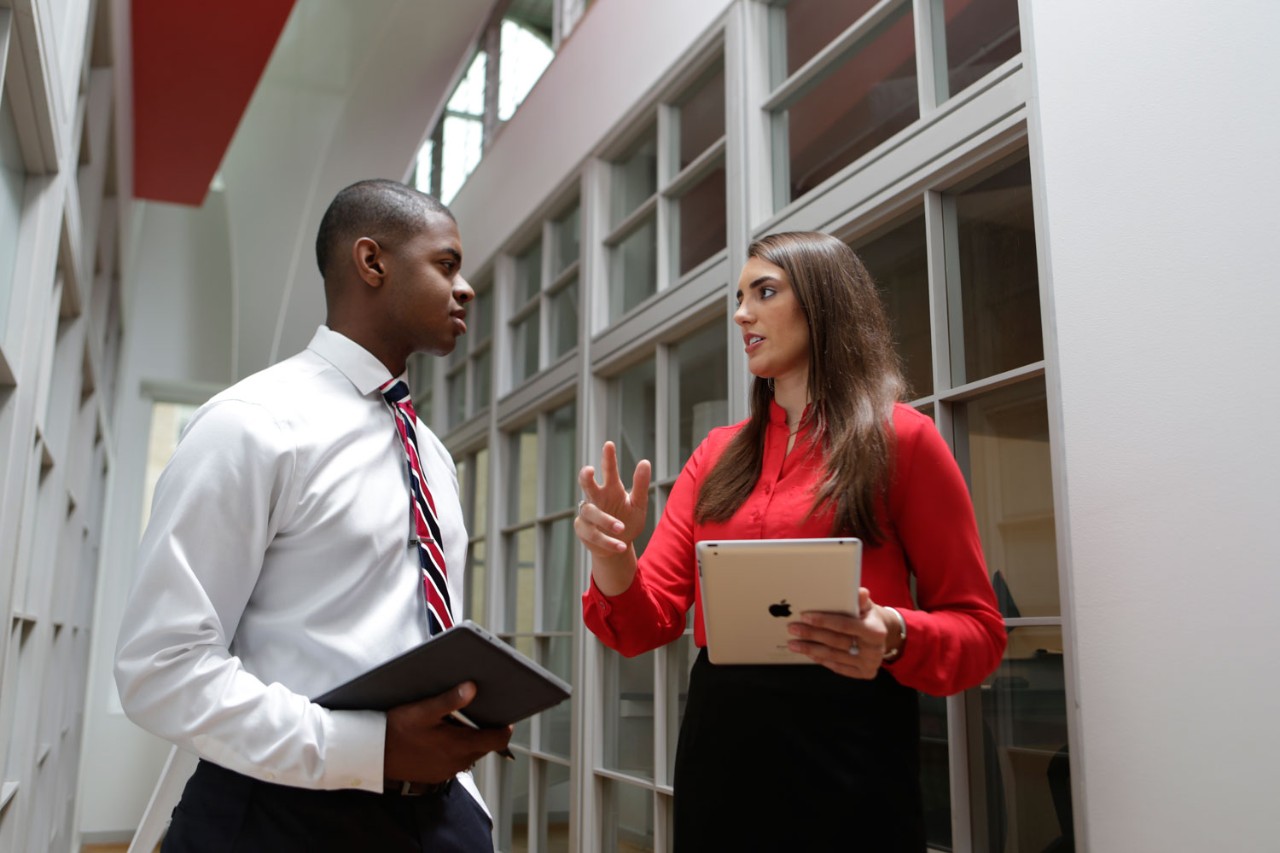 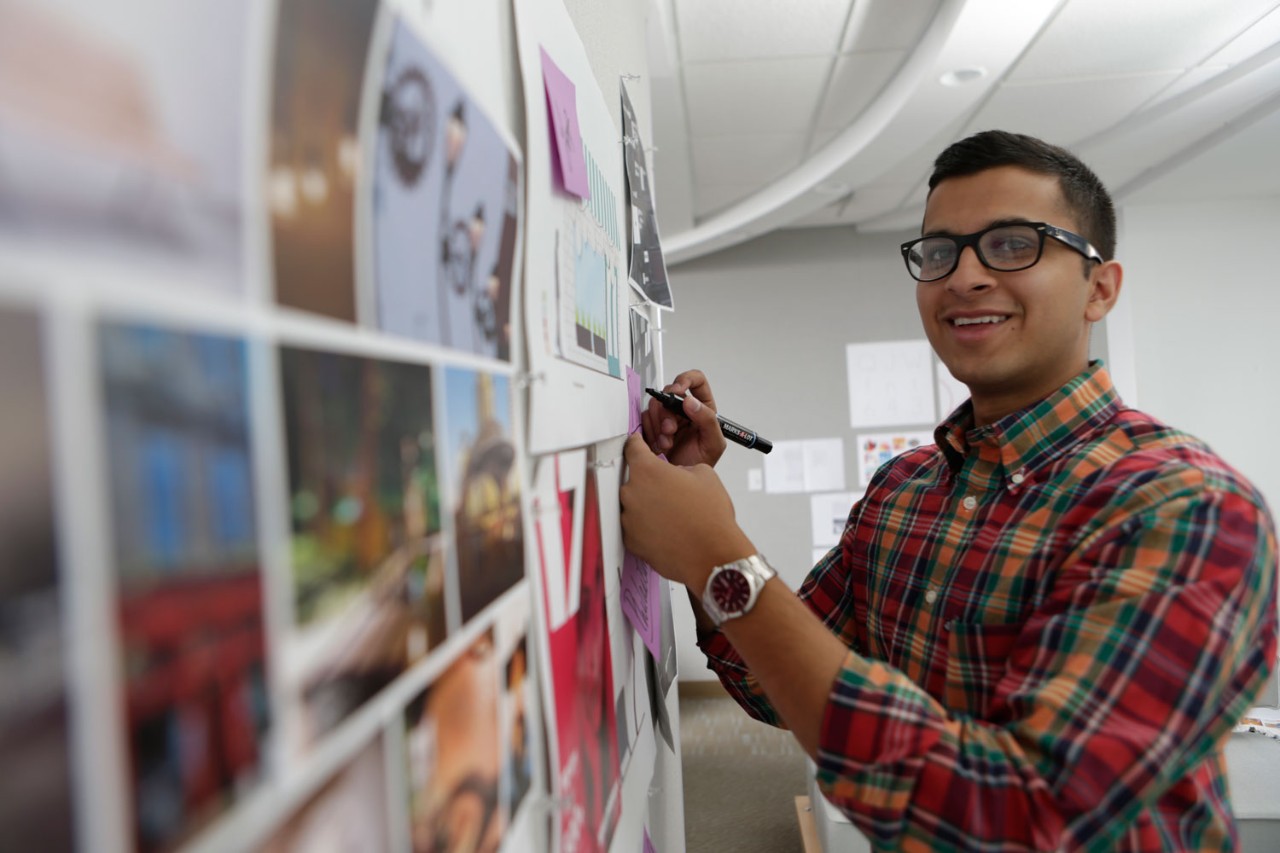 The University of Cincinnati is the global birthplace of cooperative education, houses the largest mandatory co-op program in the nation, and the university’s co-op program is ranked in the nation’s Top Tier by U.S. News & World Report. Co-op promotes a student's sense of independence and professional maturity and increases career options following graduation.

Co-op provides students the opportunity to alternate semesters of study with semesters of professionally paid work directly related to their majors in ever-advancing sequences. A co-op student's salary can help offset college expenses.

From an academic standpoint, co-op is formally integrated into the curriculum of many programs, allowing for a smooth transition from traditional classwork terms to terms spent working with an employer. Students are assigned a co-op faculty member who acts as a liaison between the student and employers, and also assists in identifying learning objectives and accomplishments from the experience. Students even have the option to participate in the International Co-op Program. 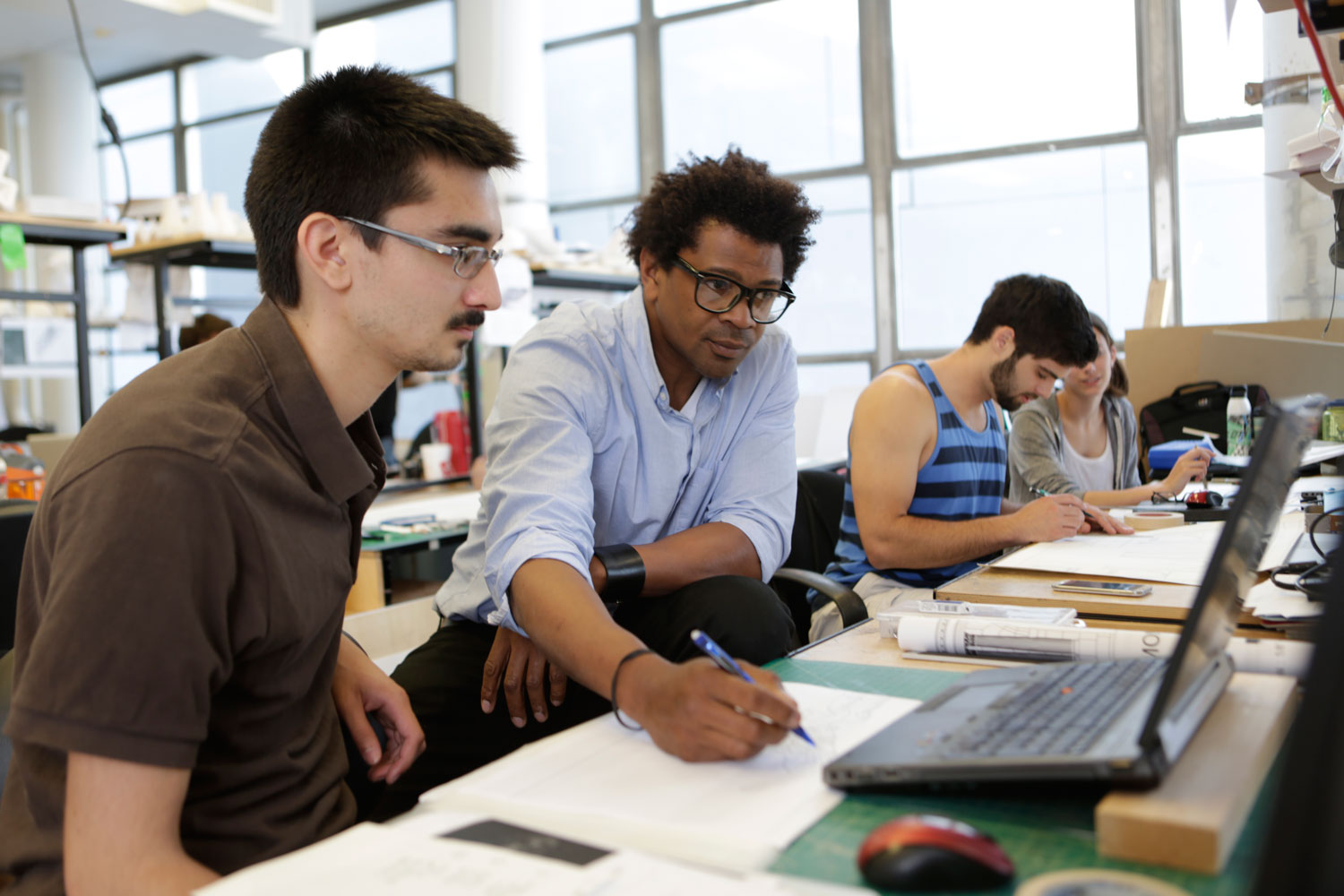 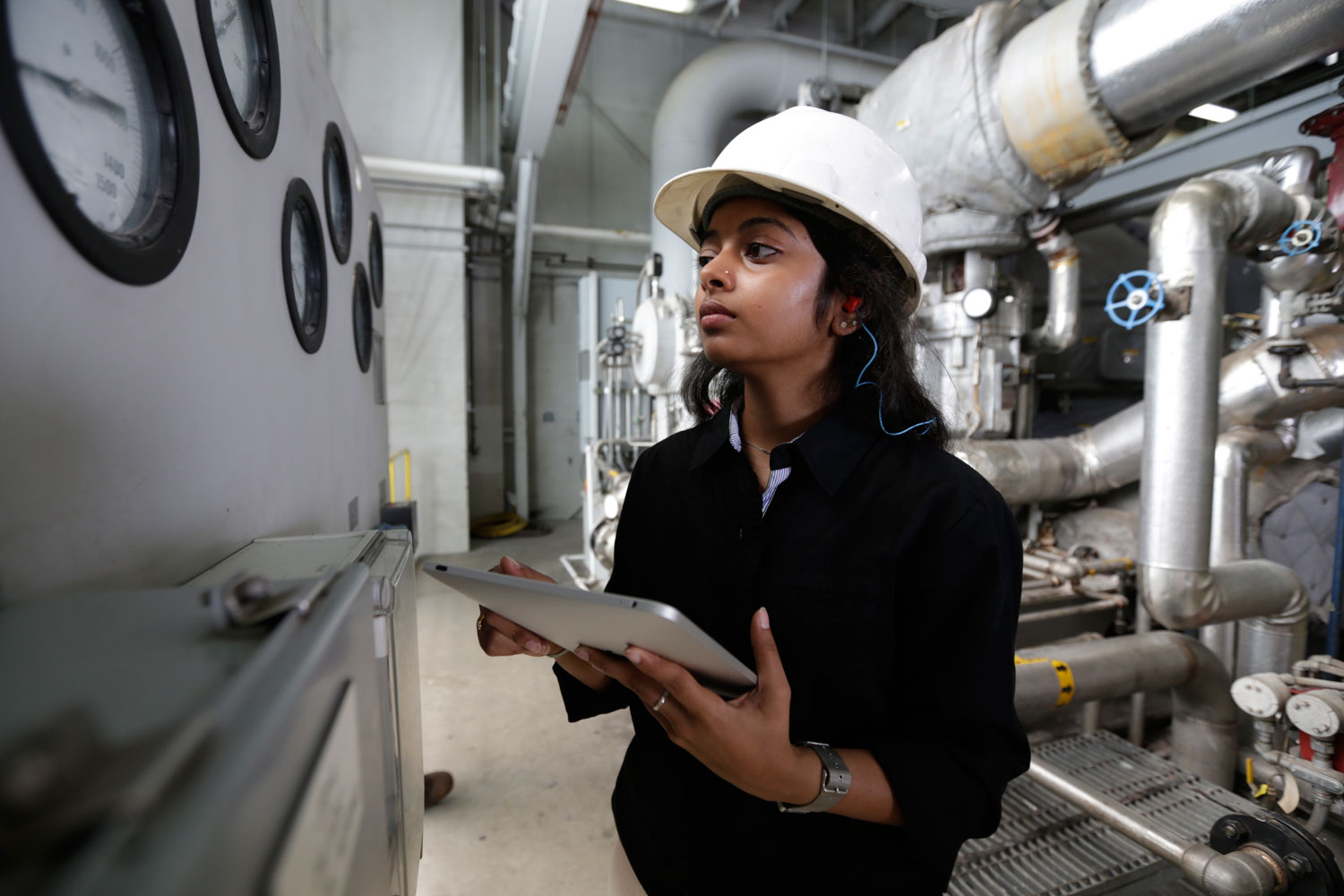 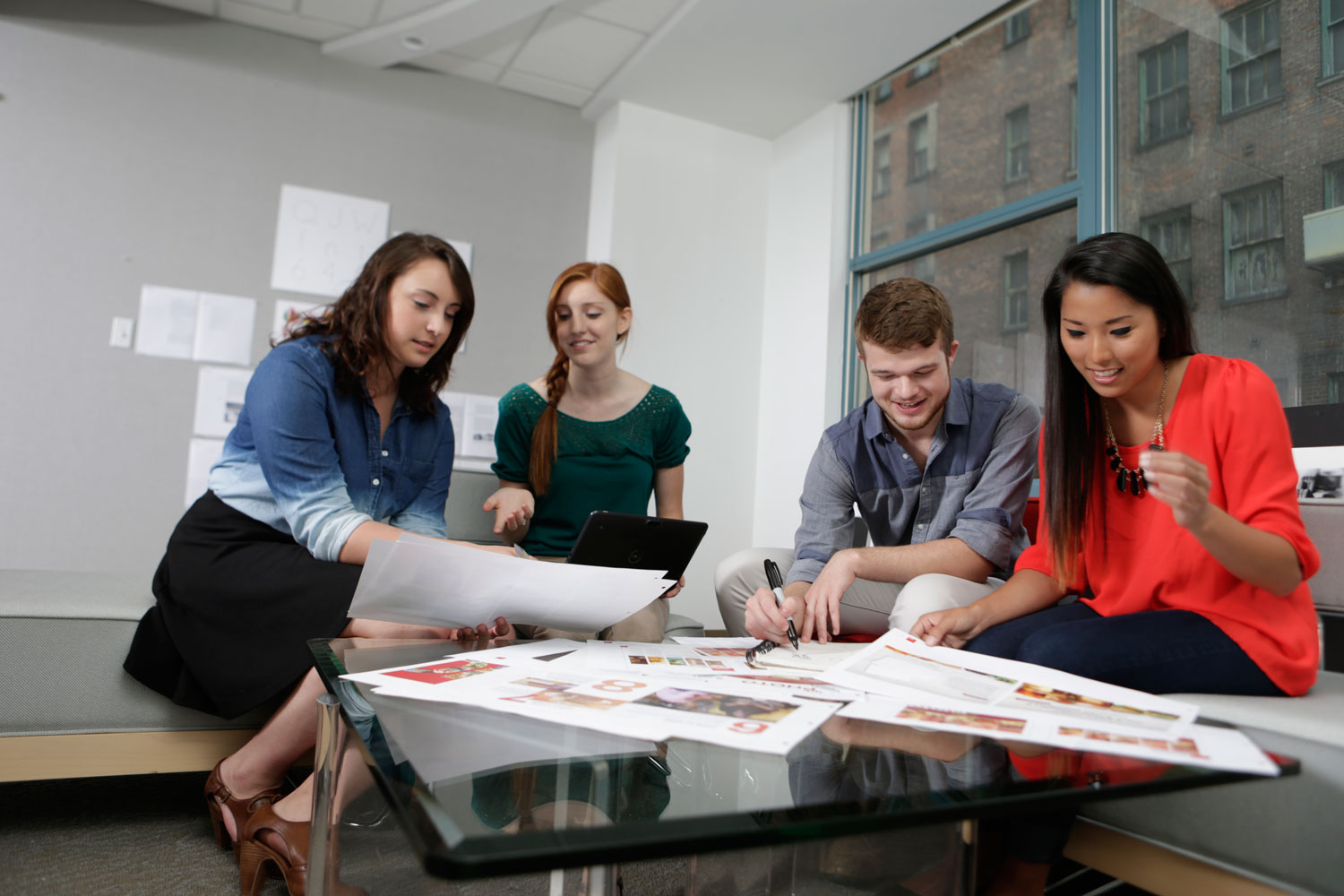 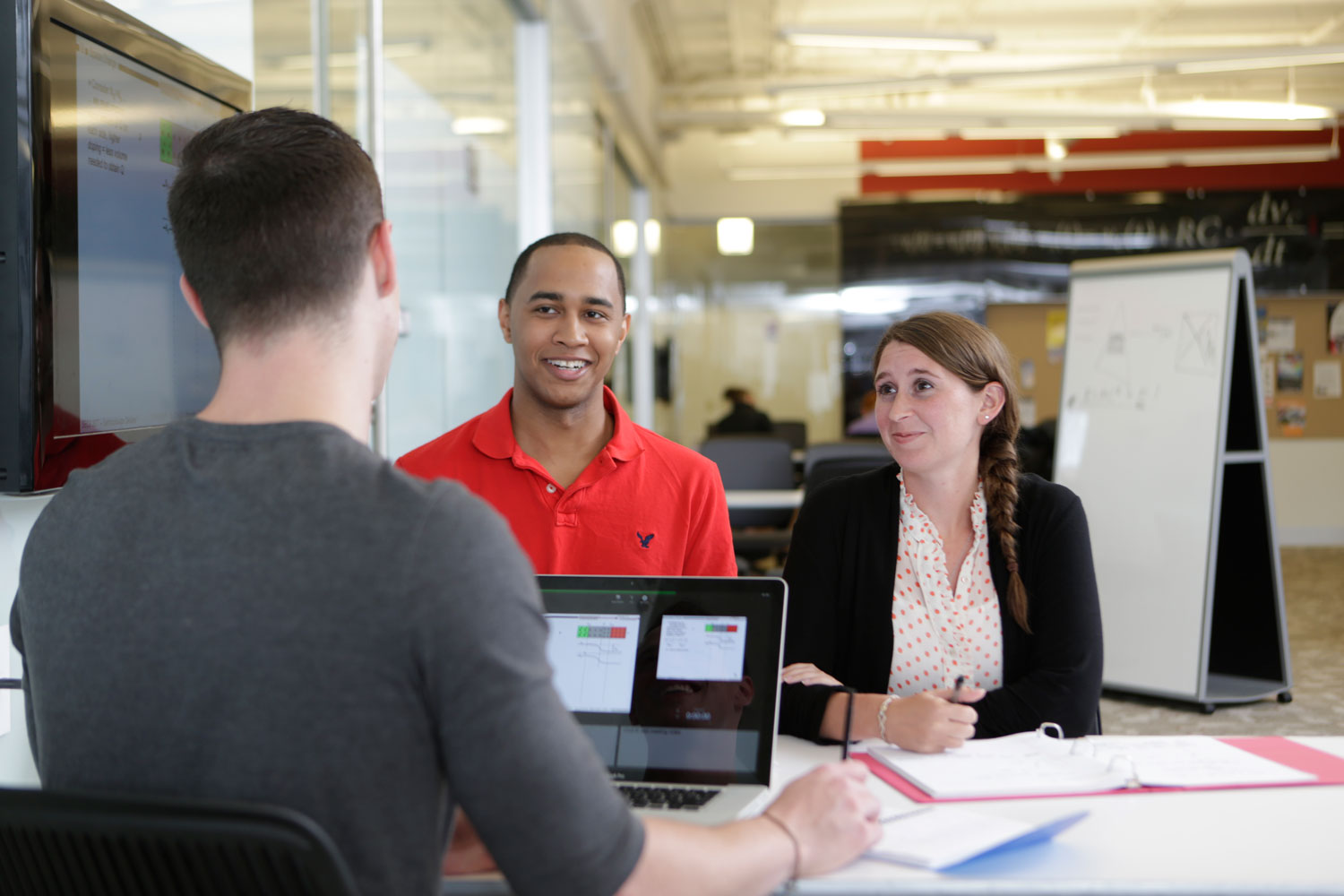 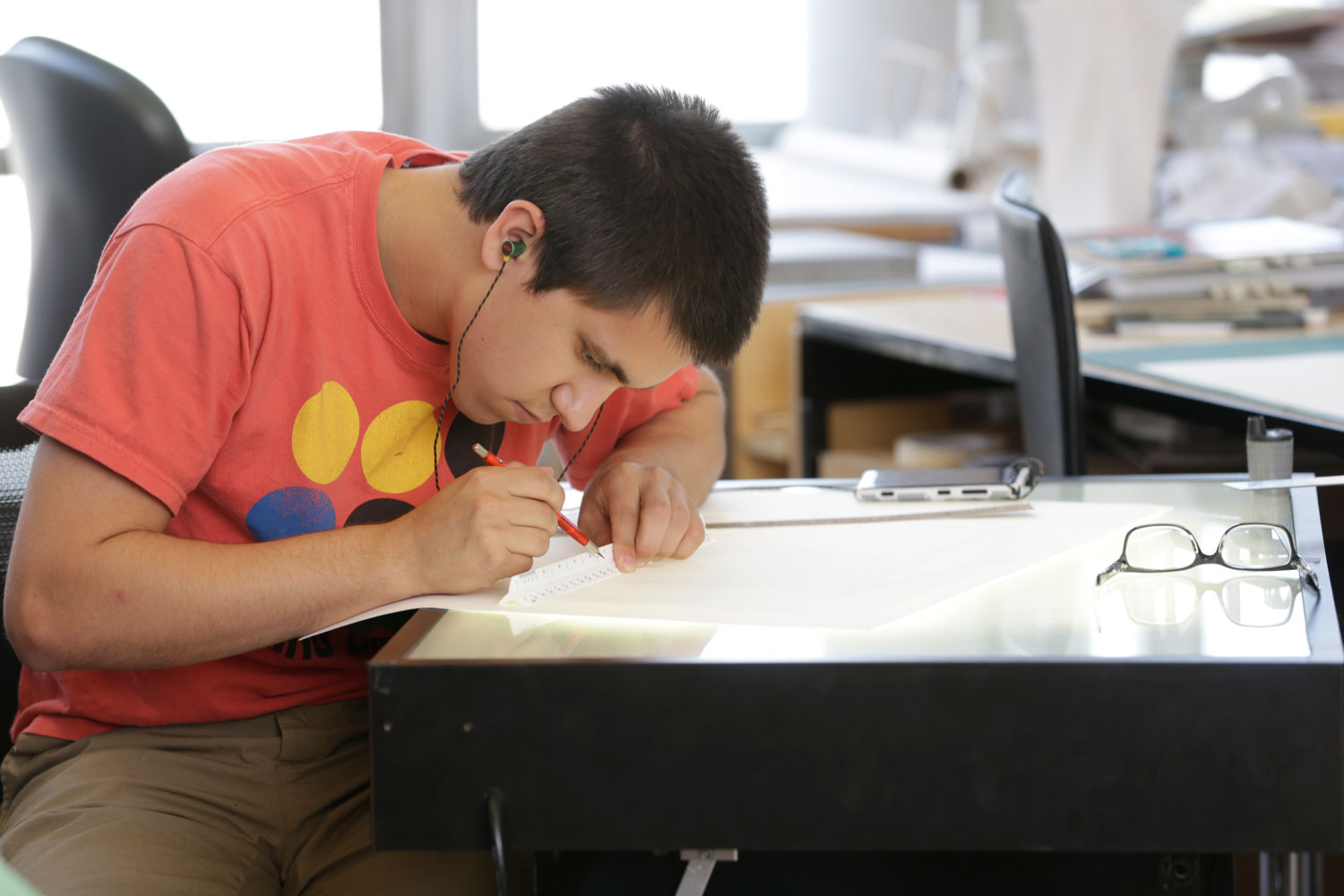 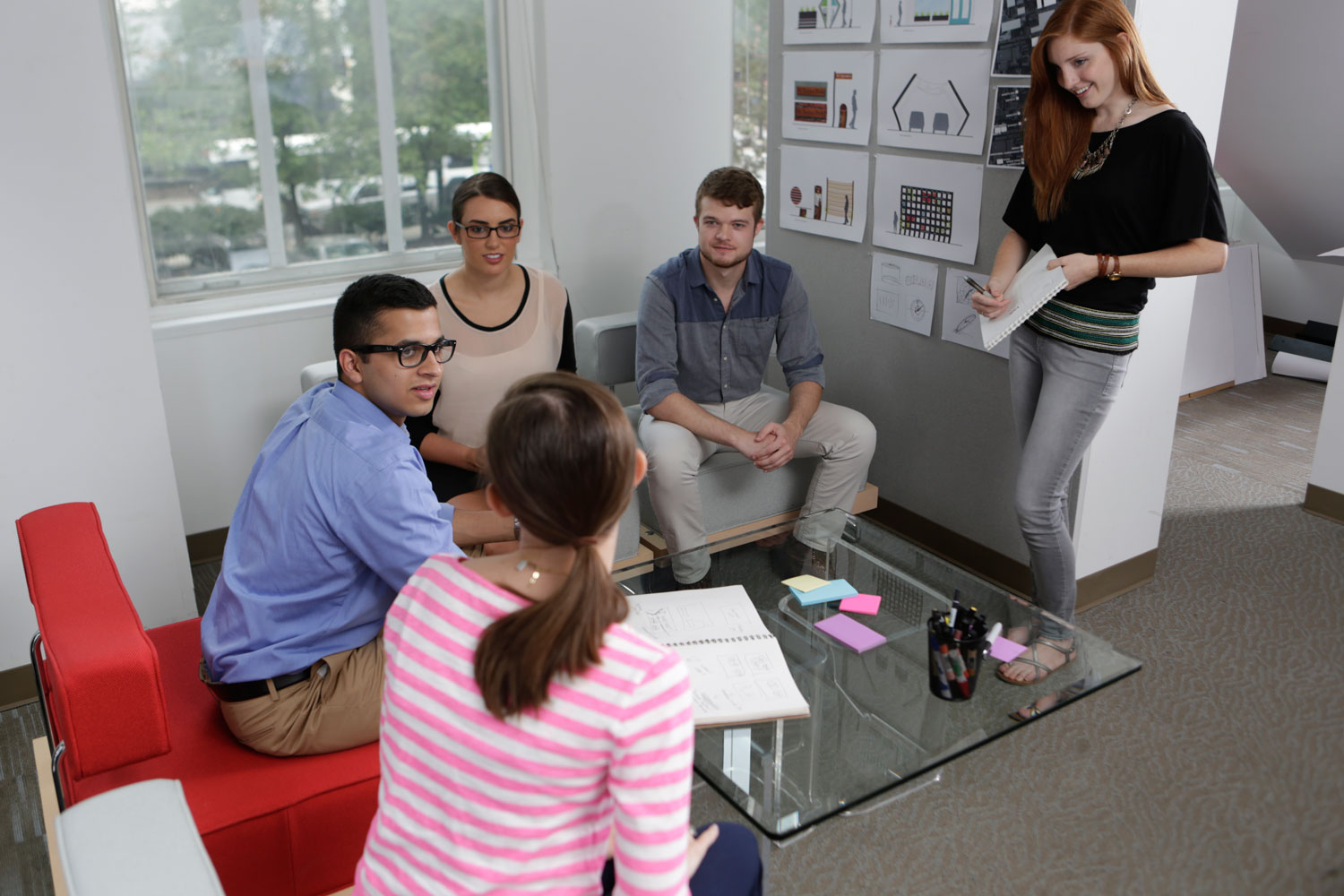 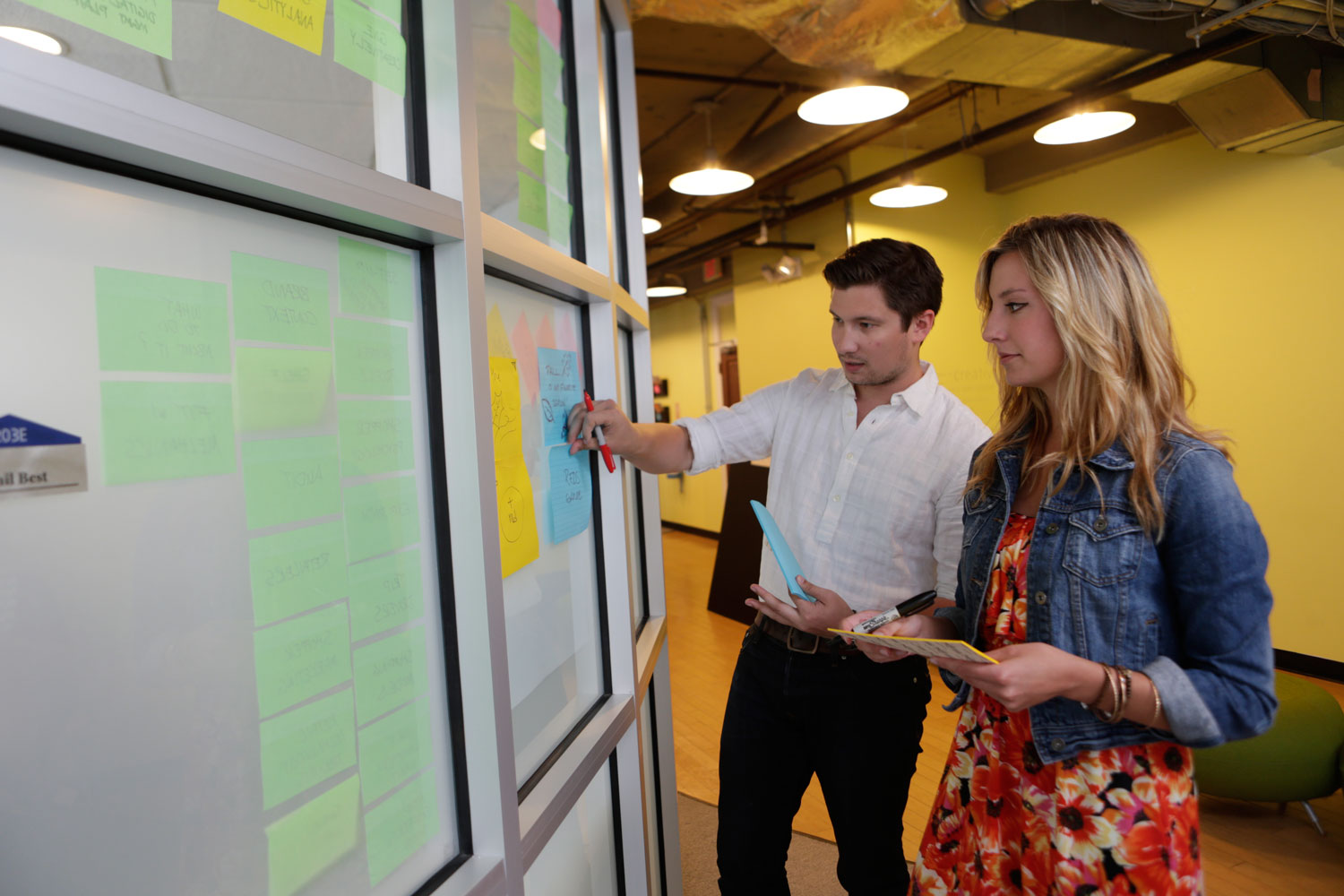 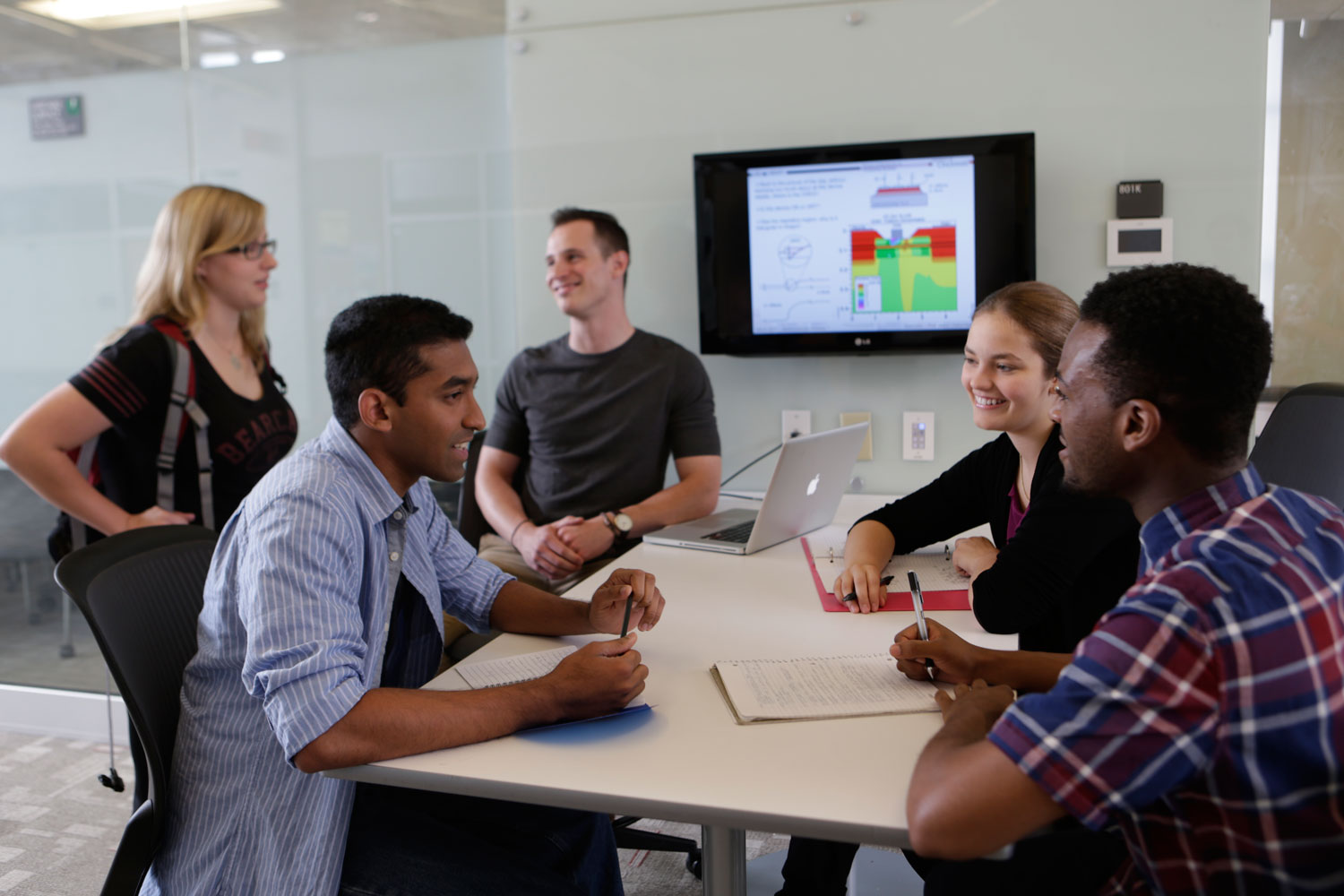 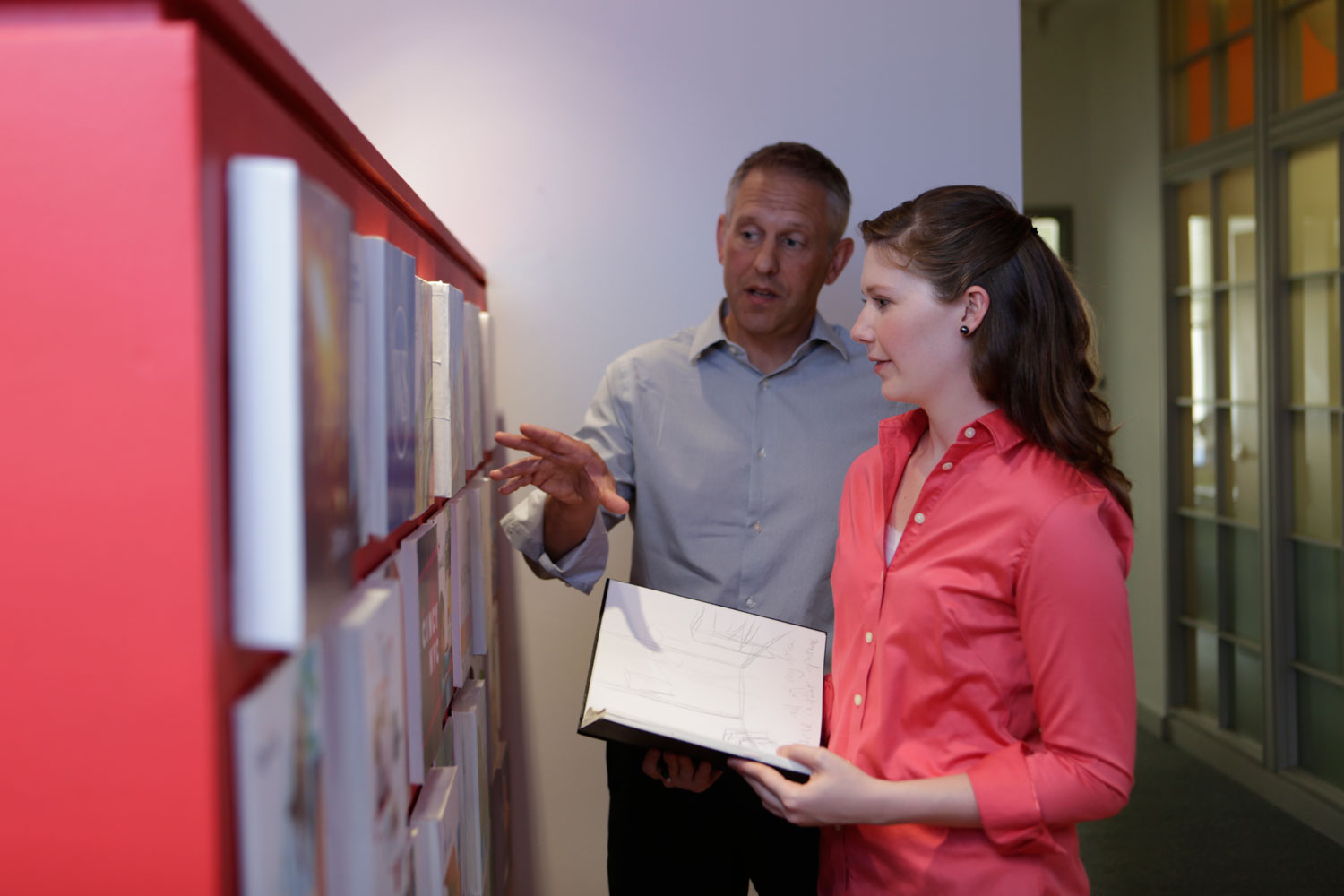 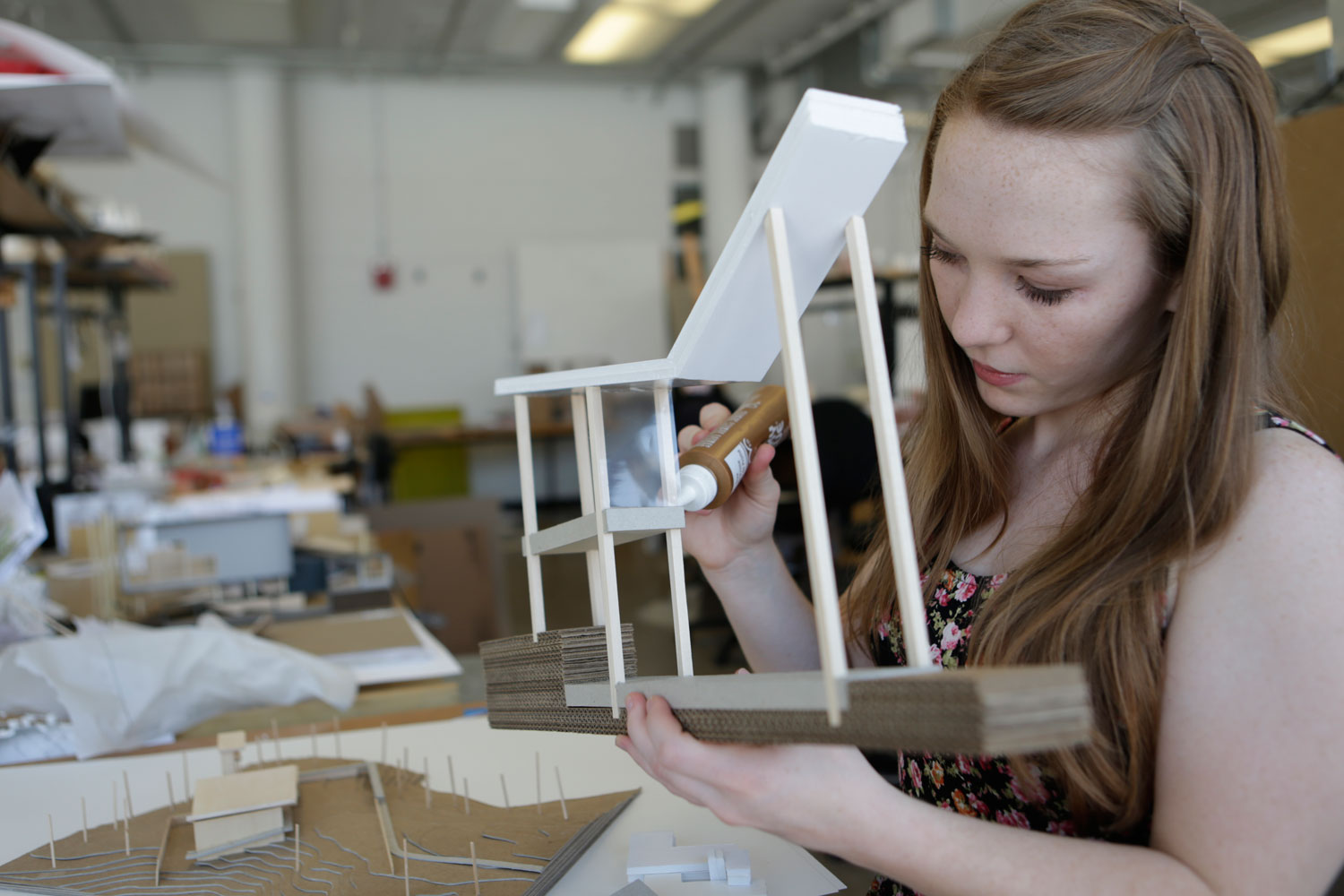 UC's co-op program is carefully designed and tailored to meet the individual needs of employers and the educational goals of student participants. Find out how to partner with UC on hiring a student.

Want to find out more about UC and its renowned cooperative education program? Then schedule a visit to what Forbes magazine called one of the world's most beautiful campuses or check with UC's Office of Admissions to find out more about how to become a University of Cincinnati student. And discover the unique and effective way of learning that combines excellent classroom experiences with real-world opportunities – what we call #CincinnatiSmart. 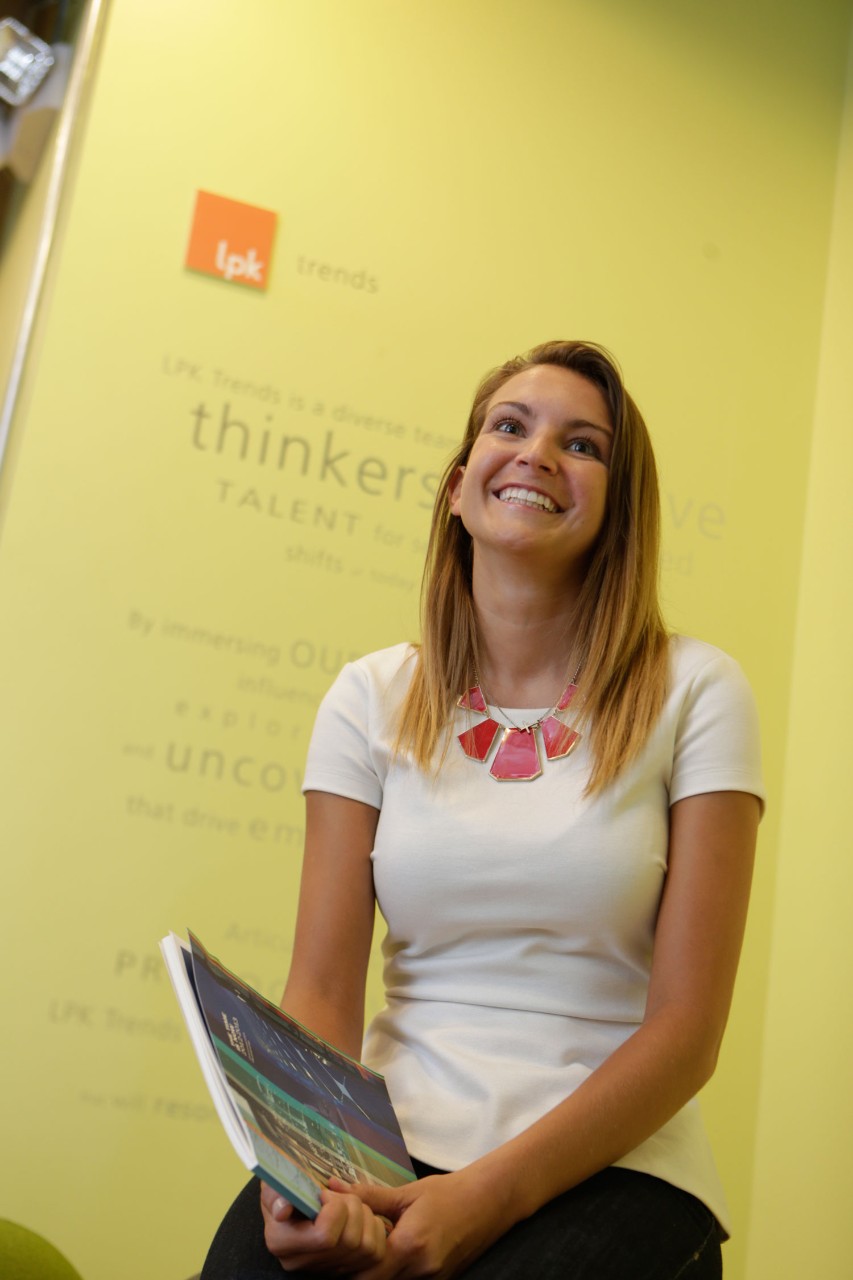