Celebrating the life of David Canary 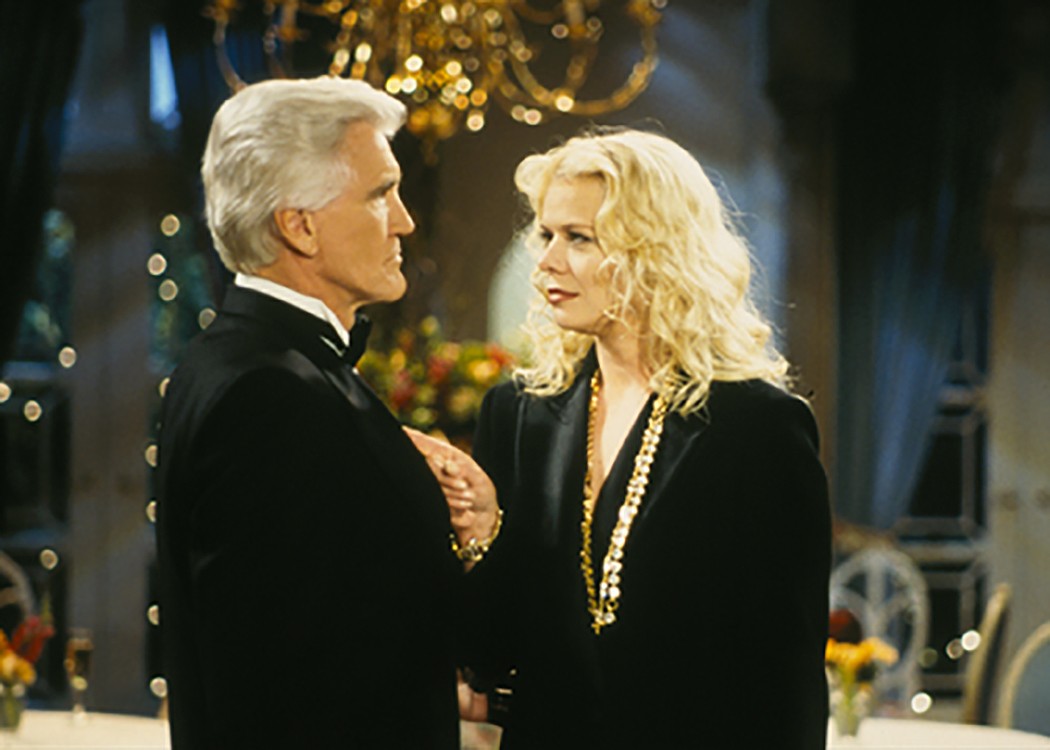 David Canary on ABC's "All My Children" as Adam Chandler with actress Marcy Walker, who played Liza.

The University of Cincinnati lost one of its most famous and beloved graduates earlier this month with the death of actor David Canary, a 1960 alumnus of the McMicken College of Arts and Sciences.

The Emmy-Award winning actor was best known for his dual roles as both Adam and Stuart Chandler on ABC's "All My Children."

Canary was a high school football star in Massillon, Ohio, and won a four-year scholarship to play football at UC, where he majored in music.

After graduation, Canary headed for New York and the Broadway stage before the U.S. Army came calling. After two years in the service, he got his first break in television in "Peyton Place" in 1965, then in "Bonanza" and "Gunsmoke."

By 1984, he won the role playing the Chandler twins on "All My Children," which continued until 2011. In that time, he won five outstanding actor daytime Emmys. 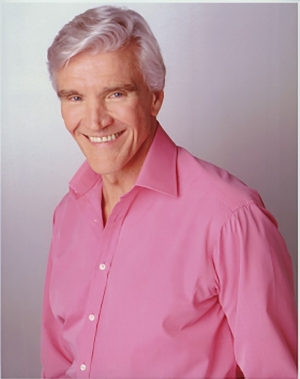 Read UC Magazine's complete feature from a 2000 interview with Canary

As editor of UC Magazine, John enjoys the opportunity to put a human face on a large institution by telling compelling stories of the University of Cincinnati's incredible community of alumni, faculty, staff and students.