Brief history of University of Cincinnati 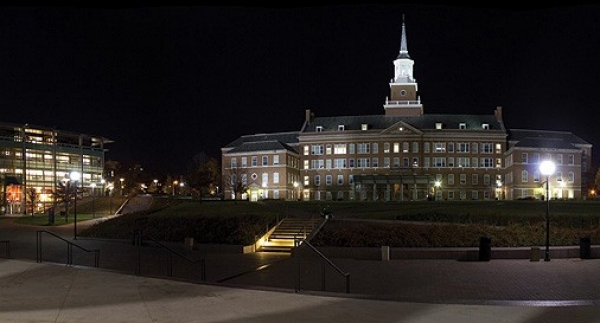 1819: Founding of Cincinnati College and the Medical College of Ohio.

1906: The University of Cincinnati creates the world’s first cooperative education program through its College of Engineering. (Read UC Magazine article on co-op.)

1968: UC becomes a “municipally sponsored, state-affiliated” institution. During this time, the University of Cincinnati is the second-oldest and second-largest municipal university in the country.

July 1, 1977: UC becomes one of Ohio’s state universities, the culmination of a transitional period that began in 1968.

Today: As the 18th largest university in the nation, UC offers more than 300 academic programs to more than 42,500 students. (Read UC's numerous rankings.)

McMicken College of Arts and Sciences — 1870 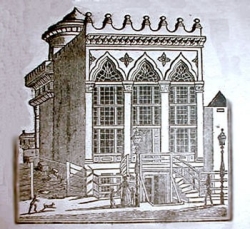 Known as the Bazaar Building, the original applied science building was built by Mrs. Trollope in 1829 and purchased by the Ohio Mechanics Institute in 1839. [+] 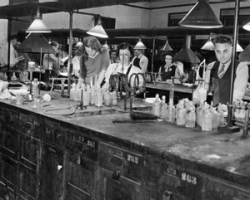 UC opened all its engineering programs to women students during World War II as part of the war effort. A chemical engineering lab is pictured. [+]

College of Engineering and Applied Science — 1900 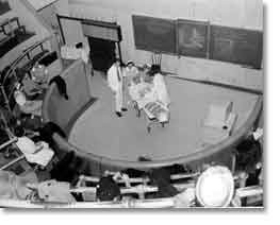 College of Medicine — 1819
This is the oldest college that merged with UC, thus providing UC with its founding date. See an in-depth list of Cincinnati Medical Schools, including those not affililated with UC. 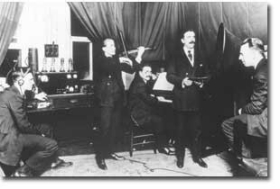 College-Conservatory of Music — 1867
See an in-depth list of Cincinnati music schools, including those not affiliated with UC.

Colleges and schools that came and went (chronological)