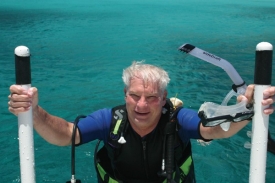 Professor David Meyer emerging from a dive in Curaçao.

After 40 years of underwater work, David Meyer still dives in

It was 1979, and the geology researcher wanted a better connection with coral reefs, an environment he would devote his career to understanding. That's why he lived for seven straight days in an underwater habitat in the Virgin Islands.

Decades later, there's still nothing that replaces the thrill of diving in.

"After so many years, it's just being able to connect with the ocean environment where fossils have formed, to still make that connection between the present and past. That keeps your mind focused on understanding the living animals and getting fresh ideas, and that still excites me."

Meyer came to UC in 1975. From the time he was a young boy in upstate New York, the fossils he found in his own backyard fascinated him. He says New York, much like Cincinnati, was once underwater, covered by an ancient sea. This led to the preservation of many marine animal fossils from the period, hundreds of millions of years ago. "I was infected by this bug, although I was a long, long way from the ocean."

Soon, Meyer was led to water because he wanted to learn more about how the fossilized animals lived. A geology major in college, Meyer began diving to compare living coral reefs to fossil reefs while a PhD candidate at Yale.

"Going back to my graduate studies, I worked with living organisms in the sea that are important both today and in the past," Meyer says. "I have been interested in coral reefs and the creatures that live on them for a long time."

After earning his PhD, Meyer worked for the Smithsonian Institution for four years at its tropical research station in Panama. While there, he helped set up long-term observation of coral reefs to look for environmental change and effects of human impact, which was innovative research in the 1970s. The area had experienced oil spills, commerce and a large human population due to the nearby Panama Canal.

Since then, global concern for the future of coral reefs has intensified, and Meyer's work of comparing ancient and modern coral reef creatures has taken on added significance. During decades of visiting reefs around the world, he has measured the decline in numbers and diversity of species living on the reefs due to disease and, possibly, human pollution.

In the '90s, Meyer and colleagues studied the damaging effects of hurricanes on coral reefs, which may become more frequent as water temperatures rise as a result of global warming. The reality of these changes is most apparent when witnessed firsthand, Meyer says.

"There's a lot more damage now than there was 40 years ago. Conditions are not the same. The water isn't as clear. I hate to say it, but when I take students who are first-time divers to see the reefs today and they're thrilled by how beautiful everything looks, I just have to say, 'Well, it was even more beautiful once.'"

In his courses at UC, Meyer shares his research with students and stresses how many aspects of modern society affect reefs, including the aquarium trade, seafood indulgences and tourism. 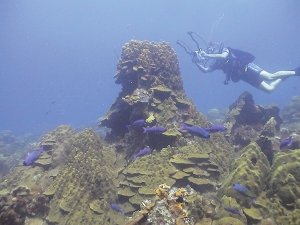 "We have an impact on the coral reefs of the world even from Cincinnati," he says. "I'm not teaching a subject that is on the verge of total disappearance, although we have to teach about it to make people aware that this is one of the most endangered natural environments in the world."

In order to better understand that environment, Meyer has traveled to living and fossilized reefs in the Caribbean, Indian Ocean and Australia. But the island of Curacao, near South America, keeps calling him back.

"I've been to all of them; I've been pretty lucky," he chuckles. "But you need to single out areas, like this region I keep going back to, where you develop a history and ongoing program of study to find out how the reefs are changing there. People need to know the long-term record."

Meyer also has gone to some extremes in the name of research. Living under 50 feet of water in '79, Meyer and three fellow researchers were able to explore the coral reef along the coast of St. Croix for longer than is possible in surface diving. In another project, diving submersibles were used to explore the deepest part of a reef 1,200 feet below sea level.

"Those are pretty rare events. But it's an amazing gift to see these reefs and follow these animals, to study them and gain a perspective of something that's been around for hundreds of millions of years."

Meyer celebrated his 40th year of diving in 2007 by taking a dip near the reefs off Curacao. He's working on a book about the marine fossils found in the Cincinnati area. And he shows no sign of coming up for air any time soon.

"I still thrive on the comparison between the living and ancient worlds. You find new things to challenge and interest you. You want to see the change that is happening. There's always something new to discover." 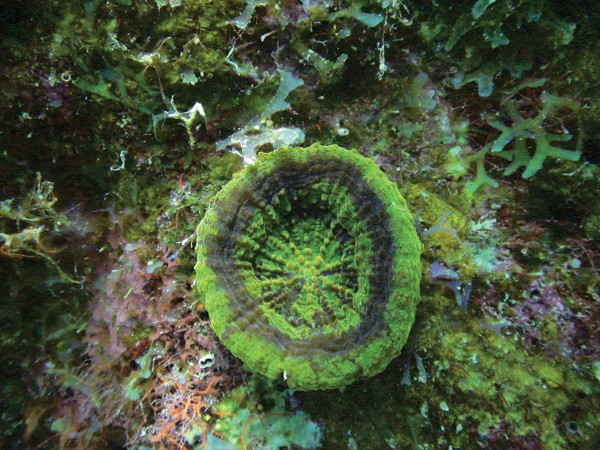 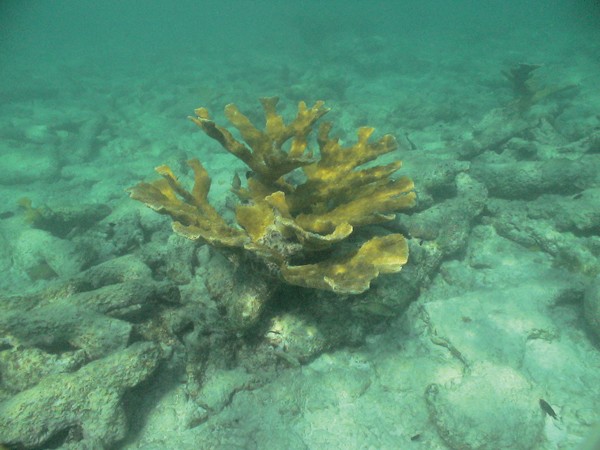 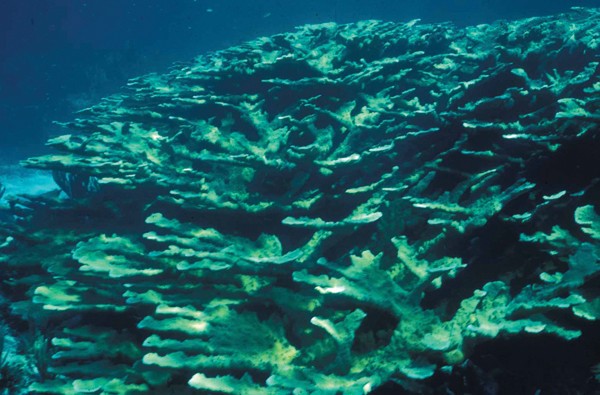