On Campus Yesterday at the University of Cincinnati, 1978 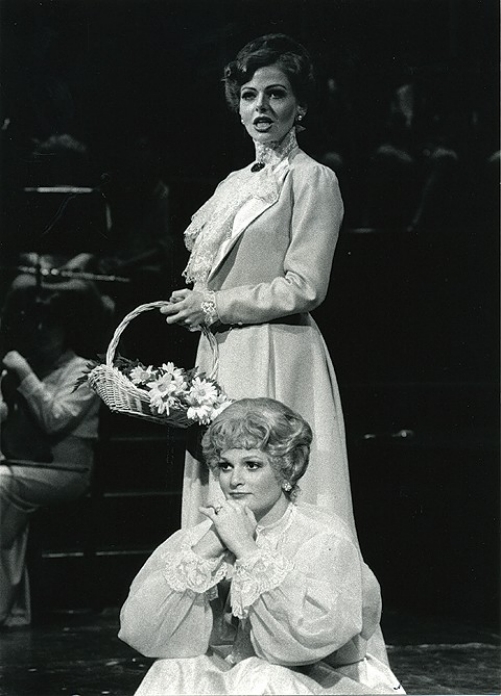 Tony-award winning actress Faith Prince was named "Most Talented" in her senior year at the University of Cincinnati's College-Conservatory of Music. Prince, CCM '79, HonDoc '09, appeared in a number of student musical theater productions, including this 1978 CCM Mainstage production of Stephen Sondheim's "A Little Night Music." Prince (sitting in the foreground) played the role of Anne Egerman along with Marilyn Huelsman, CCM '79, who played Countess Charlotte Malcolm. The musical was directed by Word Baker and conducted by Oscar Kosarin. "My mentors at the time were the illustrious Worth Gardner, Oscar Kosarin, Earl and Stephanie Rivers, and Beverly Rinaldi," says Prince. "They pushed, prodded, lectured, challenged and whipped me into proper shape for the world of what was to come. The education I received at the university was one of the defining moments in my life."

Related story:
Read more about what a life on stage has taught Prince.