Oscar Freebies: Would you keep them?

Oscar freebies can be costly 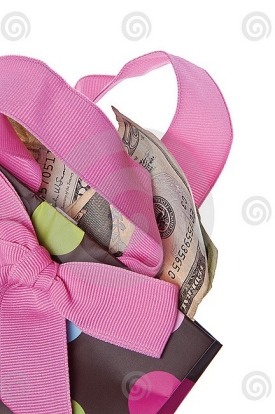 Celebrity swag bags at awards shows are known for their lavish luxury items, all-expense-paid trips and expensive tech toys. Who wouldn't want one? Before you answer that, know this: All those goodies come with a price.

According to UC's tax law expert Paul Caron, the Internal Revenue Service has started demanding its share of high-priced handouts in recent years, and considering most stars operate in the upper income bracket, the taxman's cut could mean celebs are on the hook for as much as half the value of that gift.

"The long-standing IRS practice is to go after high-profile people who fail to report income, particularly around tax time, to convince the rest of us to pay all of our taxes on April 15," says professor Caron, whose nationally popular TaxProf blog recently recorded its 10-millionth view in six years.

In 2010, the parting present for Oscar nominees who didn't take home a golden statuette was a consolation prize valued at $91,000, including a private safari in South Africa, a trip to Monte Carlo, a Swiss Army leather suitcase, a crystal-studded cat collar and a year's supply of Altoids.

Should you ever find yourself "fortunate" enough to be on the receiving end of such perks and can't decide if you should take it or leave it, Caron advises that you can always make it a charitable deduction and fully offset the income you are required to report.

Link:
Caron named one of the 100 Most Influential People in Tax and Accounting