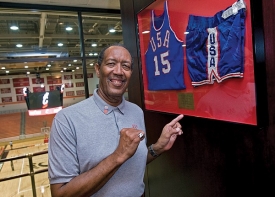 Yugoslavia had cut the American lead to 4 points with less than two minutes remaining in the game. It was 1964 at the Tokyo Olympic Games, and as predicted by the media, the U.S. basketball team seemed to be on its way to its first-ever loss.

A gold medal and a perfect Olympic record -- 37 straight wins -- hung in the balance for the Americans. No U.S. basketball team had ever lost a single game in the Olympics since the sport was added in 1936.

George Wilson, Ed '64, had the ball and a decision to make. With the shot clock winding down and the team's best scorers heavily guarded, the 6-8 forward -- a player who wasn't originally invited to Olympic trials -- rose up and let it fly.

The next time down, Yugoslavia again aggressively defended against the pass, leaving the former Bearcat open. He made them pay with a second clutch bucket. The United States won the game by 8 and went on to easily defeat the remainder of their opponents to win gold.

"To this day, I wonder what would have happened had I not made those jump shots," says Wilson, who lives in Fairfield, Ohio, and now competes in basketball, golf and horseshoes in the Senior Olympics. Back in '64, Wilson followed his Olympic experience with seven years in the NBA. After basketball, he stayed in Cincinnati where he has worked as a youth advocate, teacher for at-risk students and motivational speaker.

Of all his experiences, his Olympic memories will always stand out.

"When they put those gold medals around our necks, I don't know how I could have had a bigger smile," he says. "I think I cracked the corners of my mouth smiling so big. I was like a little kid at Christmas."

Today, Wilson's Olympic medal resides next to his prize possession from UC, his 1962 NCAA national championship ring. Both are in Fort Knox, he jokes.

As a high school basketball state champion, a college basketball national champion and Olympic basketball world champion, Wilson's name could easily be preceded by a string of impressive titles. Instead, he'd prefer people just call him "Big George." And those who really know him, especially his old teammates, call him "Jif," a nickname that stuck because he could jump as high as the kangaroo mascot that debuted on Jif peanut butter's label in 1958.

That's about the same year that Jif, the player, first leaped onto the basketball scene to lead Marshall High School, an all-black team from Chicago, to the first of two Illinois state championships. Recruited by many colleges, Big George chose UC because of his admiration for his hero, Oscar Robertson.

Wilson, like all first-year players back then, had to play on UC's freshman team, but the following season in 1961 he averaged over 9 points and 8 rebounds a game as part of UC's second consecutive national championship team. His junior year he averaged 15 points and 11 rebounds as the Bearcats returned to the title game for an attempt at an unprecedented third-straight championship try. UC lost to Loyola by 2 points in overtime.

After his senior year, Wilson wasn't initially among the collegiate players chosen to compete for an Olympic spot. The NCAA would allow only one player from each team, and UC sent their leading scorer Ron Bonham, Ed '64, to try out. Bearcats Coach Ed Jucker convinced the NCAA to also allow Wilson to try out, but by then Wilson had made up his mind to go to Denver to play AAU (Amateur Athletic Union) ball.

Ironically, George was selected for an AAU all-star team that was also invited to Olympic trials that year and ended up playing against Bonham in the deciding tournament. The Olympic committee eventually selected the 1964 Olympic team from six all-star teams -- three teams from the NCAA, two AAU squads and one NAIA team. During the final game, Wilson pulled down 19 rebounds at St. John's Arena in New York helping his team, the AAU Stars, defeat the NCAA Reds all-stars, a surprise performance that earned Wilson and his teammates tickets to Tokyo.

"The Olympic experience is the greatest thing ever," he says. "There is nothing like it." 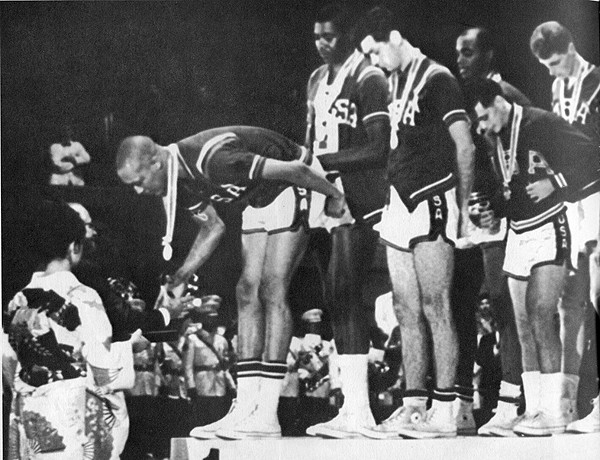 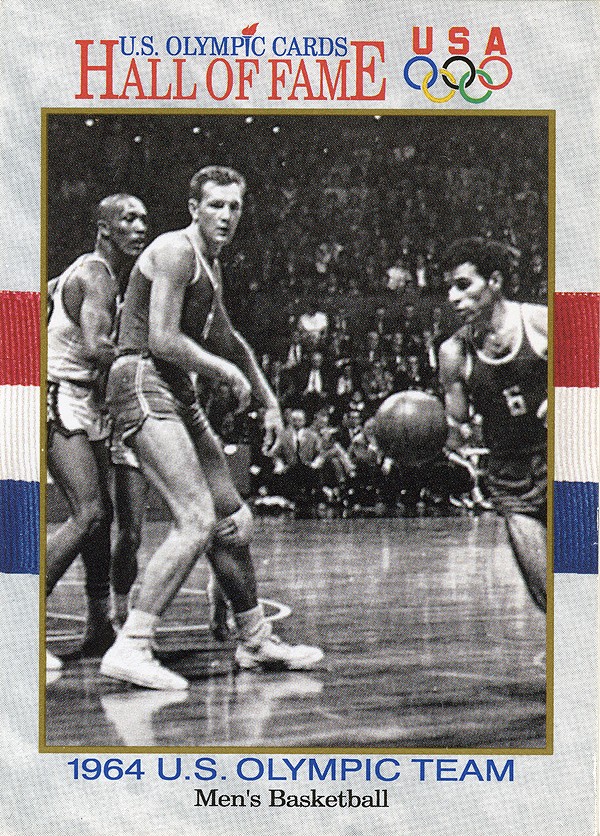 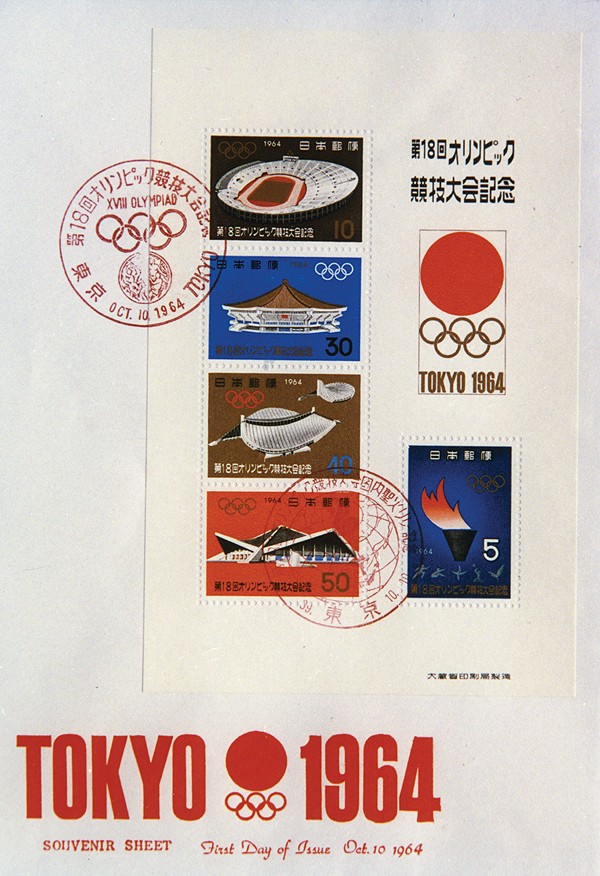