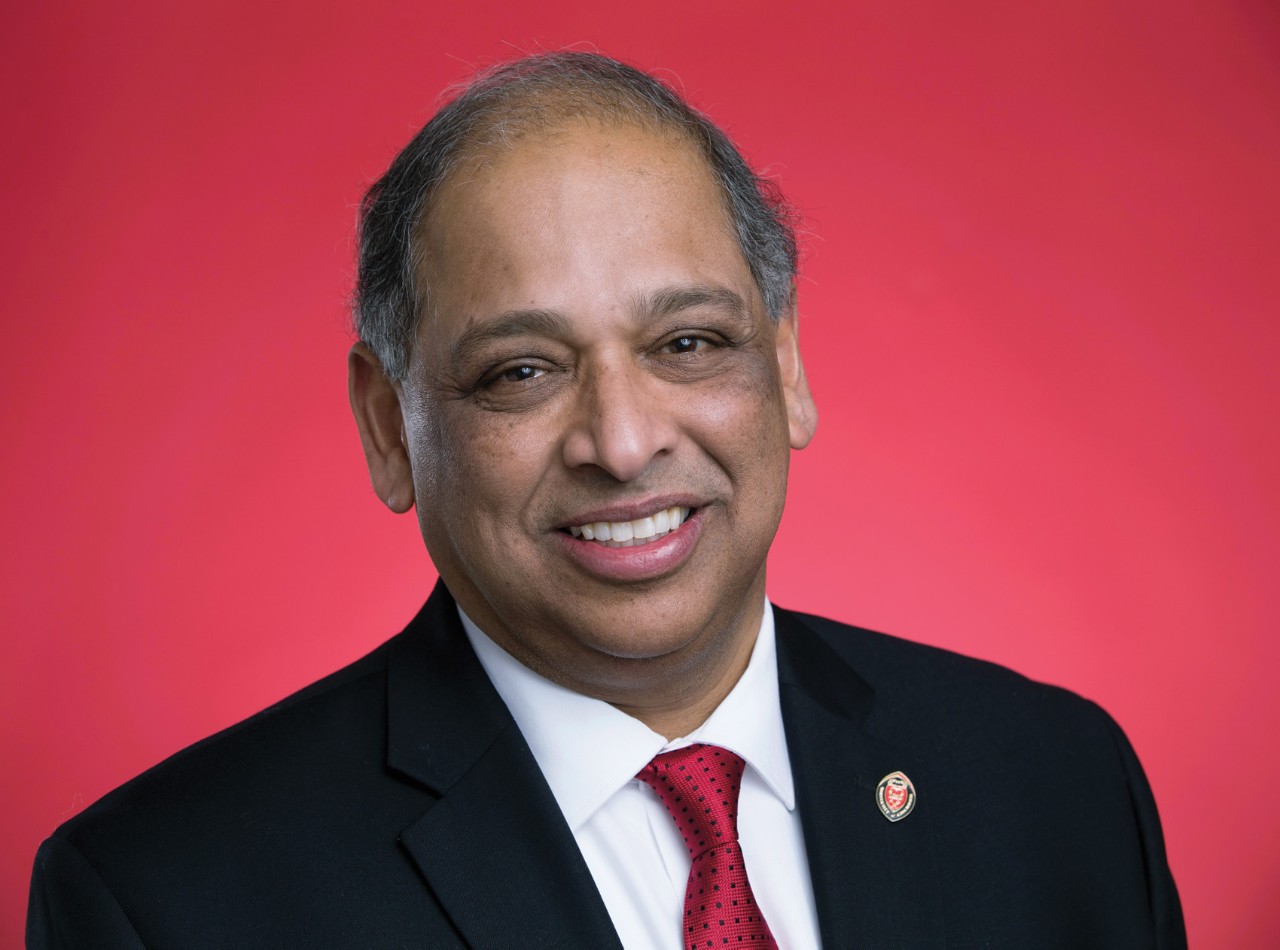 Neville Pinto, a longtime faculty member, researcher and administrator at the University of Cincinnati, returned in February as UC’s 30th president.

Formerly the University of Louisville’s acting president, Pinto spent 26 years as a faculty member and dean at UC.

“When you’ve spent a quarter of a century at a place and you have a deep respect for that place … to be asked to come back to lead that institution is just overwhelming,” says Pinto.

In 2011, Pinto left UC for the opportunity to become dean of engineering at Louisville. He remained dean of the J.B. Speed School of Engineering at Louisville for four years and was named UofL’s interim executive vice president and provost in May 2015. He was chosen to serve as provost permanently in June 2016 before taking on the role as acting president in July.

“From the outset, it was remarkably clear that Neville Pinto is a leader’s leader — grounded in integrity and compassion and capable of bringing out the very best in those around him,” says Thomas Cassady, UC Board of Trustees chairman.

“Neville Pinto is a great match to the profile our committee had developed for the ideal candidate for this job,” says Phelps. “From a student perspective, his credentials show me that he recognizes that the university must put students first.” 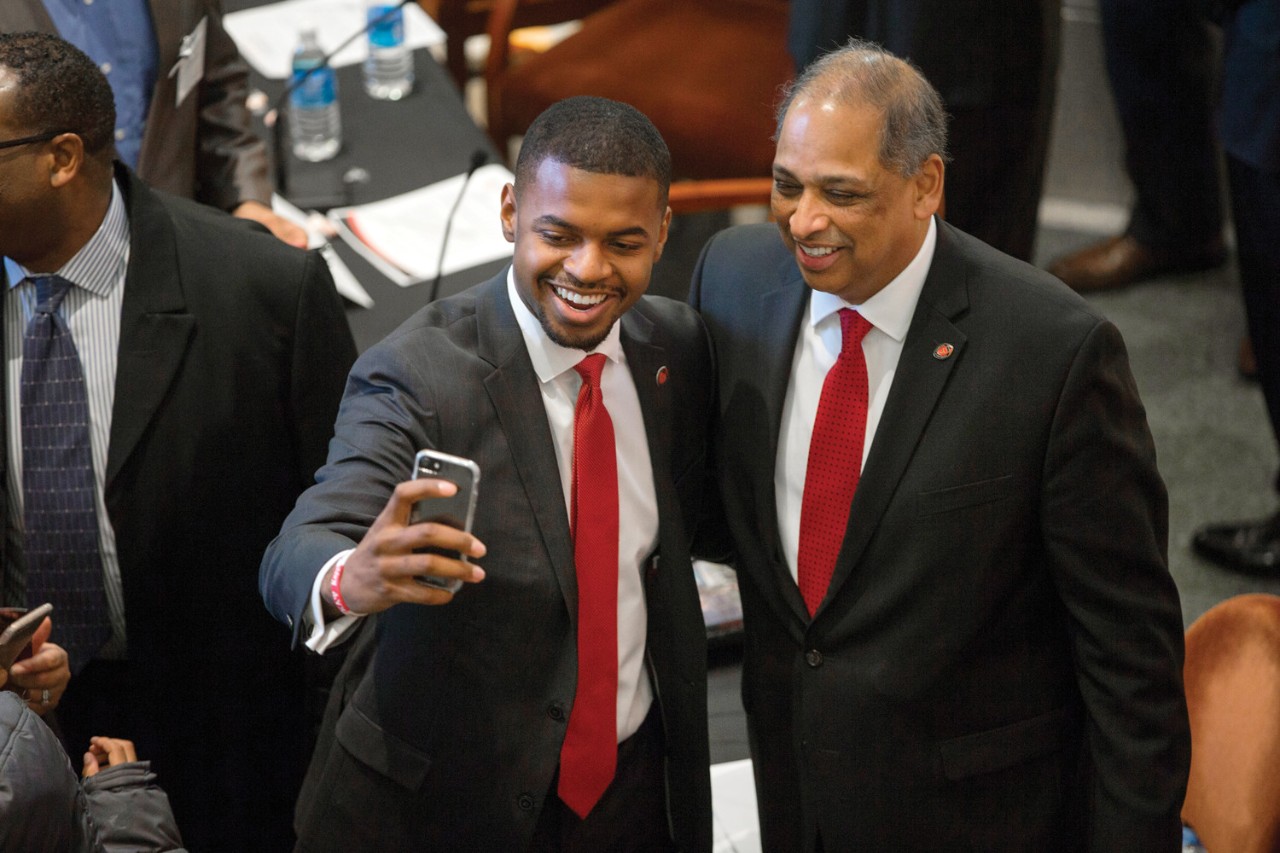 “I want to go out there and listen to what they have to say and try to understand what the aspirations are,” he says. “It is by listening that I learn, and it is through my experiences and through listening to people that we find solutions together.” 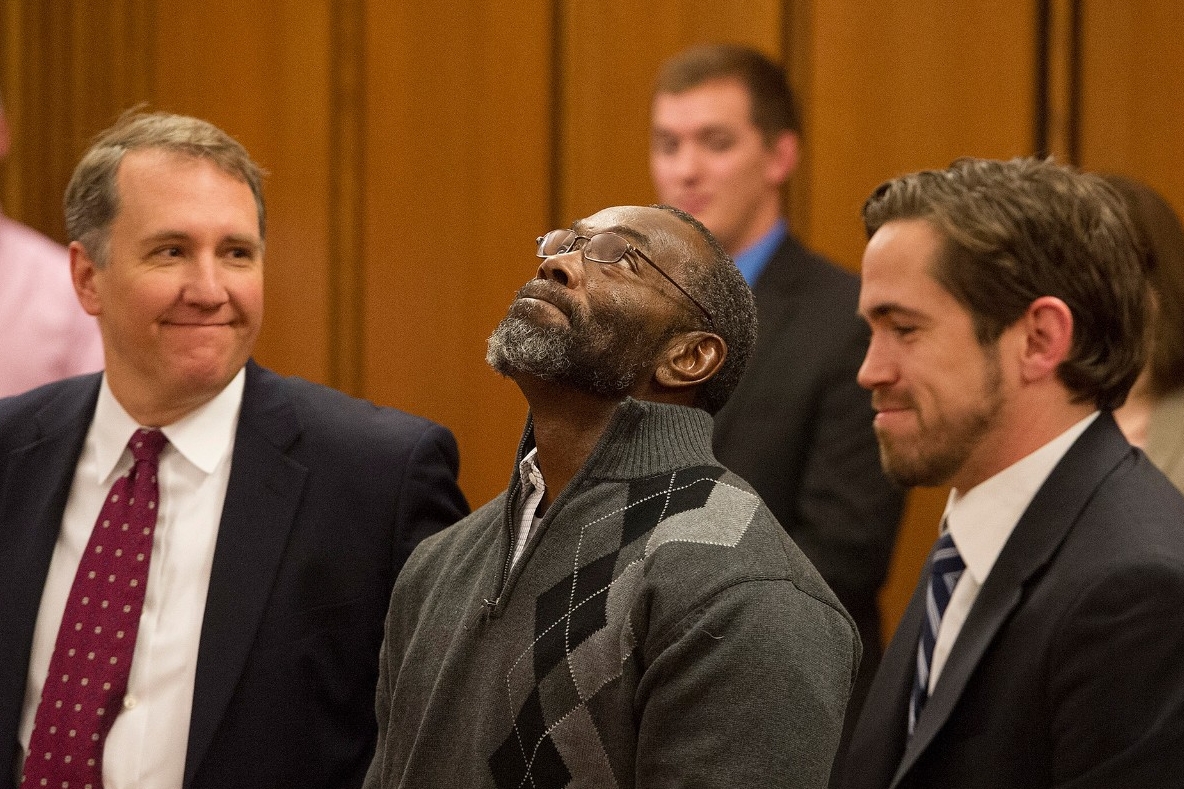 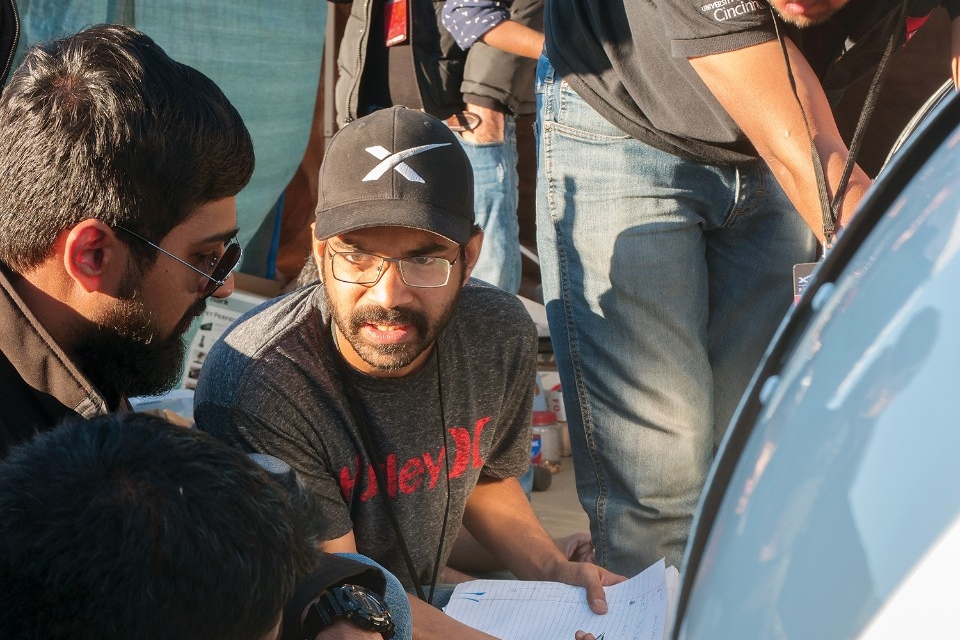 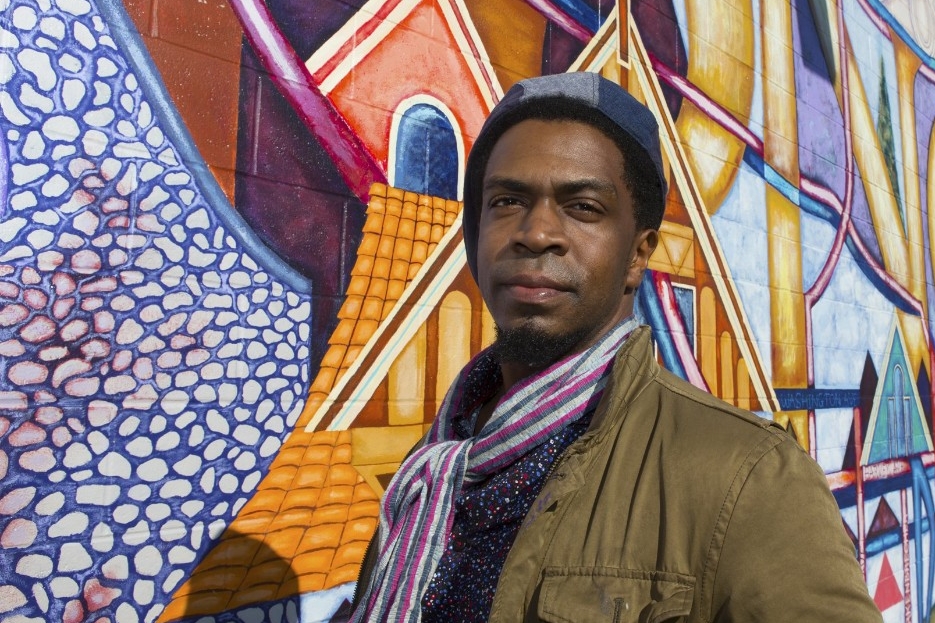 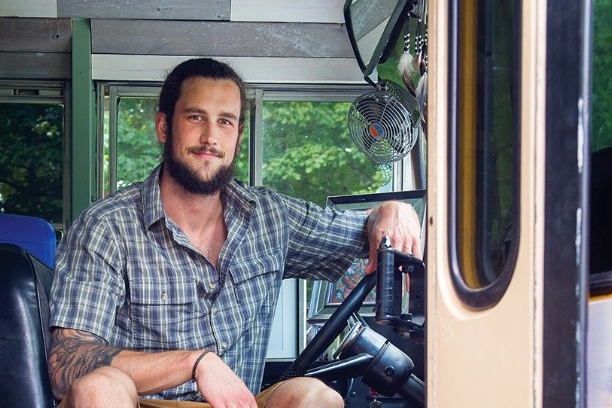 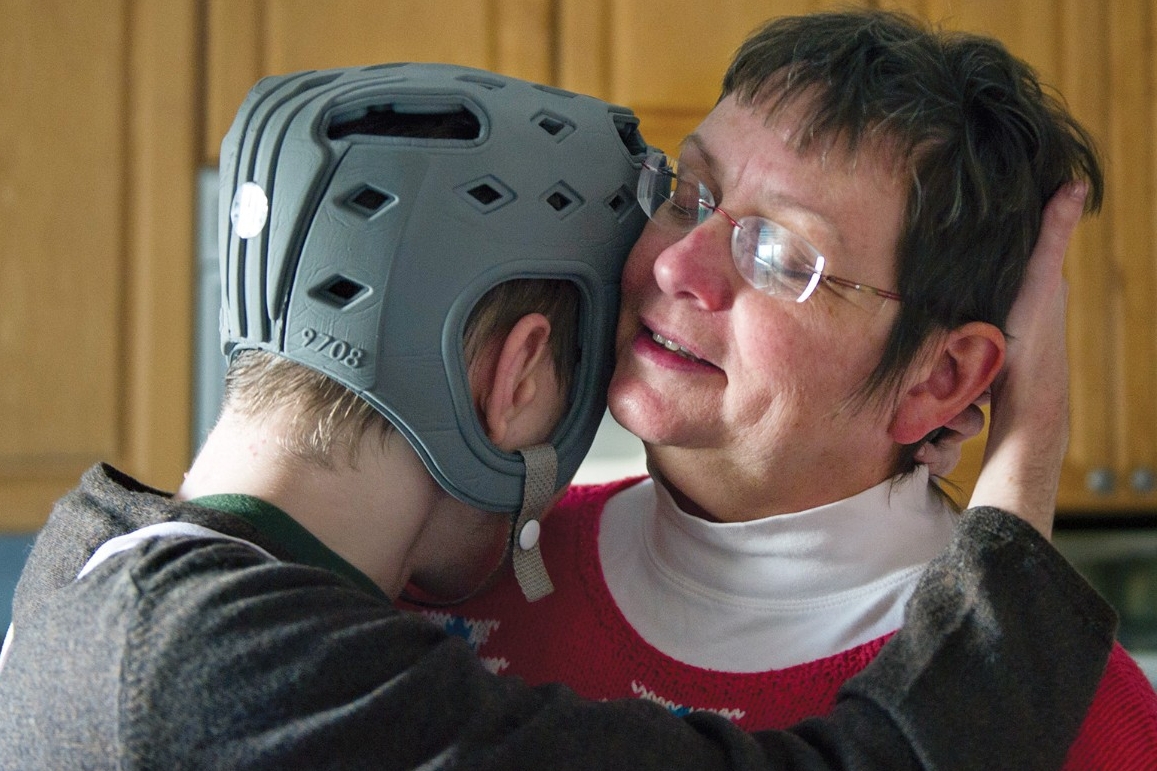 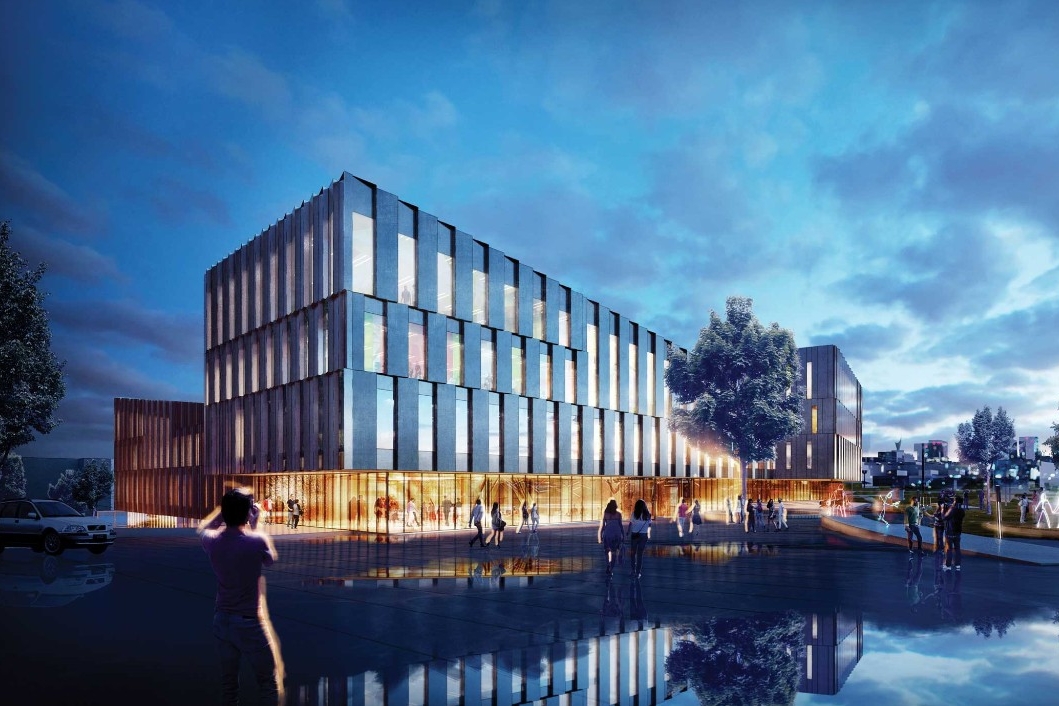 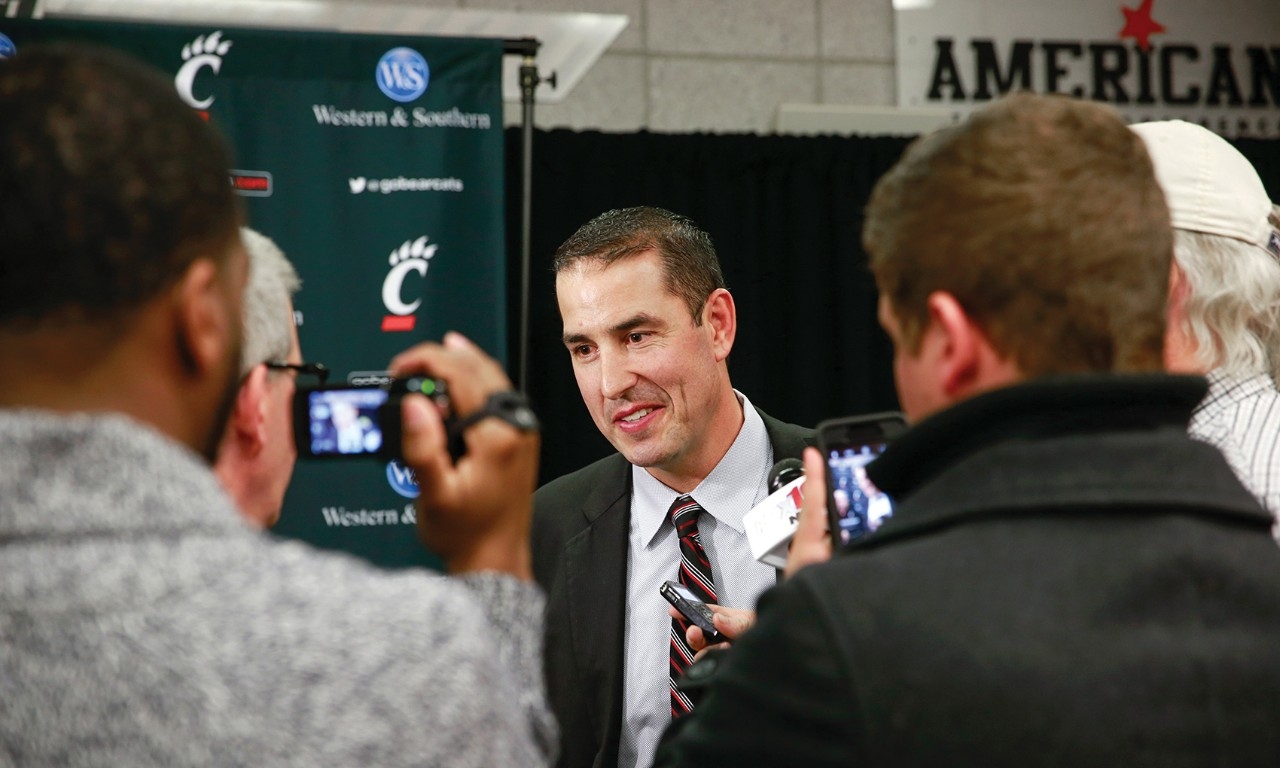 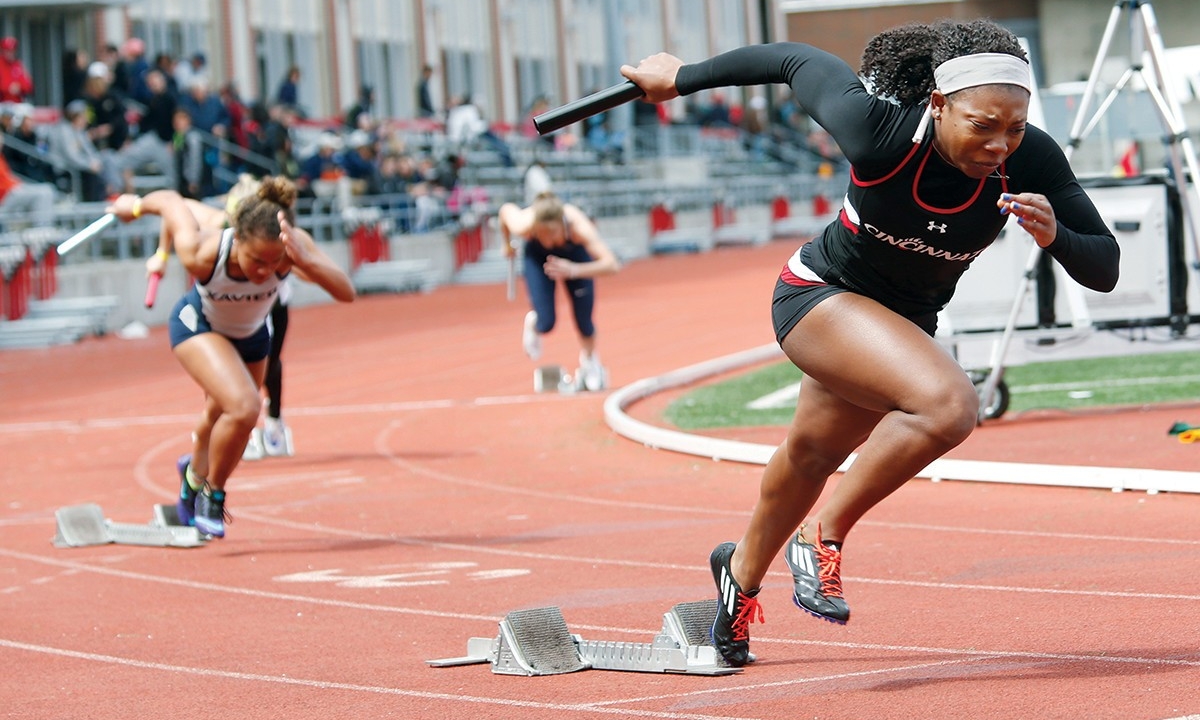 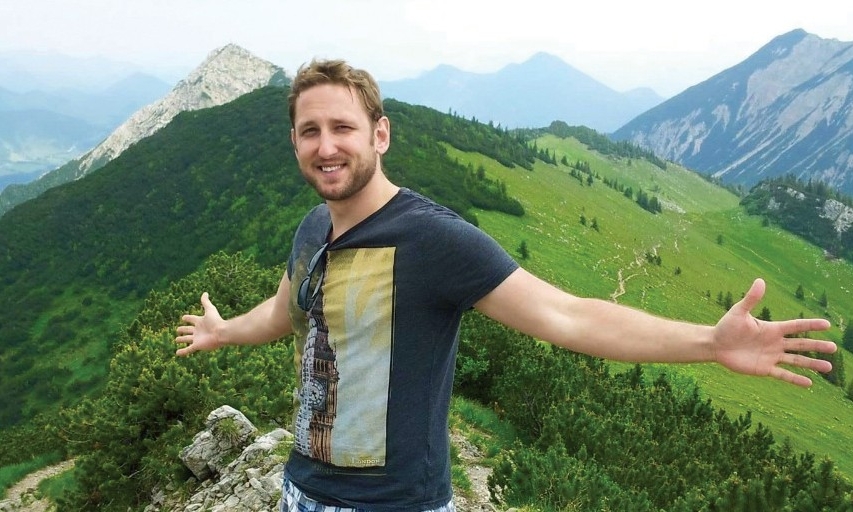 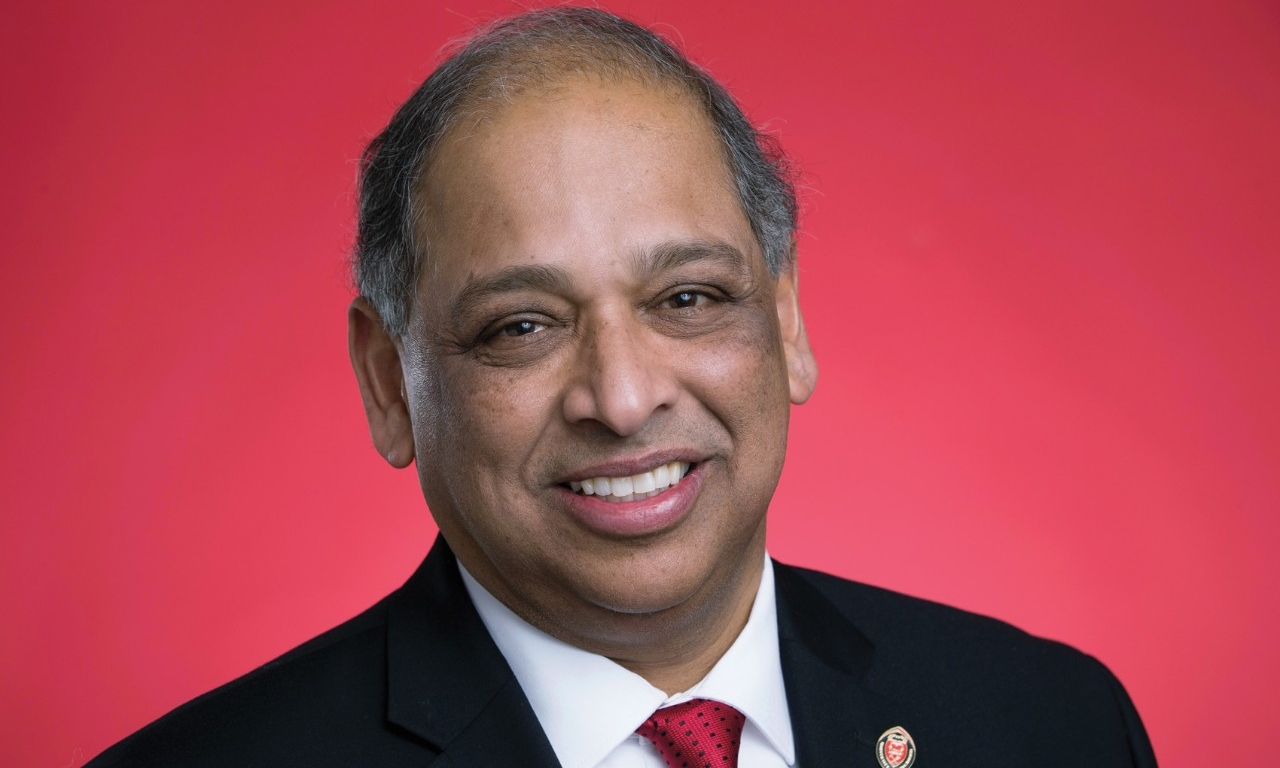 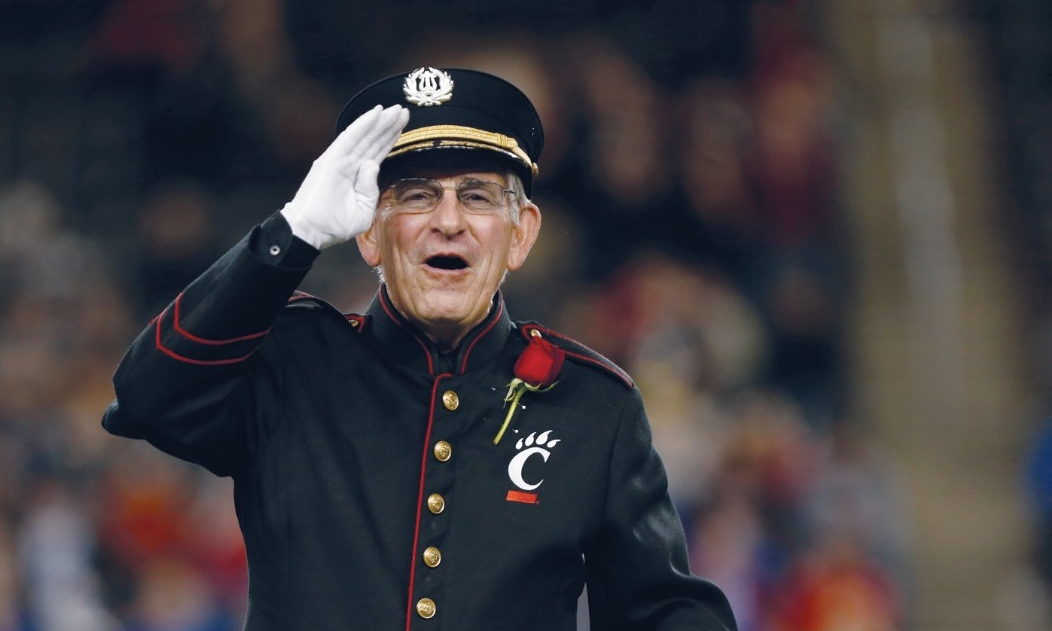